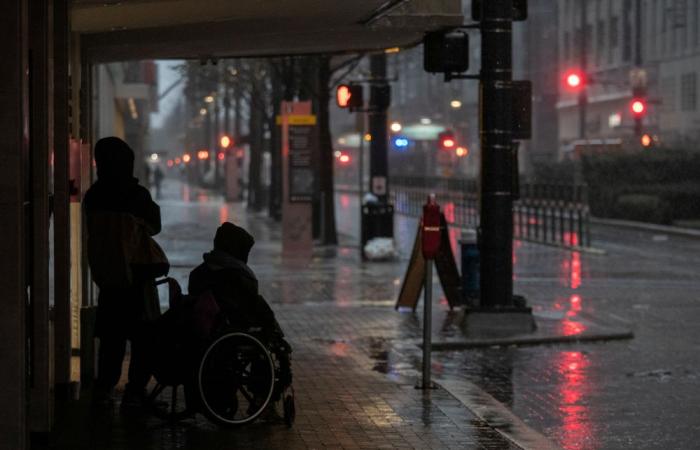 The frigid air mass that paralysed parts of the southern and central United States early in the week claimed more than 70 lives, left millions temporarily without power and froze water lines.

“All of what happened this week was foreseeable and preventable,” Houston Mayor Sylvester Turner told CBS’s Face the Nation, saying it had long been clear that the independent electric grid in Texas was vulnerable to extreme weather.

Turner said Houston, the fourth-largest US city, still needed both plumbing supplies and plumbers, but was making progress in restoring service.

Both Houston and nearby Galveston yesterday lifted orders for residents to boil drinking water.

But some 28,000 households remained without electricity yesterday, the poweroutage.us website said, and many Texans were suffering an added insult: residential electric bills sometimes running into the thousands of dollars, with one as high as US$16,000 (RM64,700).

While most of the state’s utility customers are on fixed-rate plans, some had signed up to variable-rate plans that can save money in fair weather but produce explosive increases in frigid temperatures.

Governor Greg Abbott met with legislators of both parties Saturday to discuss the billing problem and said, “We have a responsibility to protect Texans from spikes in their energy bills.”

For his part, Turner said “those exorbitant costs (should be) borne by the state of Texas, and not the individual consumers who did not cause this catastrophe.”

President Joe Biden on Saturday issued a major-disaster declaration for much of the state, providing badly needed financial and administrative aid.

His spokeswoman Jen Psaki said yesterday that Biden hoped to visit Texas “as early as this week” if he could do so without interfering with recovery efforts.

Michael McCaul, a Republican congressman from Texas, said the financial impact of the weather crisis could equal that of Hurricane Harvey, a devastating 2017 storm that caused an estimated US$125 billion in damages.

State and local officials have demanded investigations of how the power crisis unfolded so disastrously.

A US senator, Tina Smith, a Democrat of Minnesota, has called for a federal investigation. She said spot prices of natural gas had spiked by up to 100 times normal rates, and utilities passed the higher rates on to customers. — AFP

These were the details of the news Anger over huge power bills in ‘preventable’ Texas weather crisis for this day. We hope that we have succeeded by giving you the full details and information. To follow all our news, you can subscribe to the alerts system or to one of our different systems to provide you with all that is new.

PREV The Latest: Erdogan rallies Muslim leaders against Israel
NEXT Poll: Most in US who remain unvaccinated need convincing