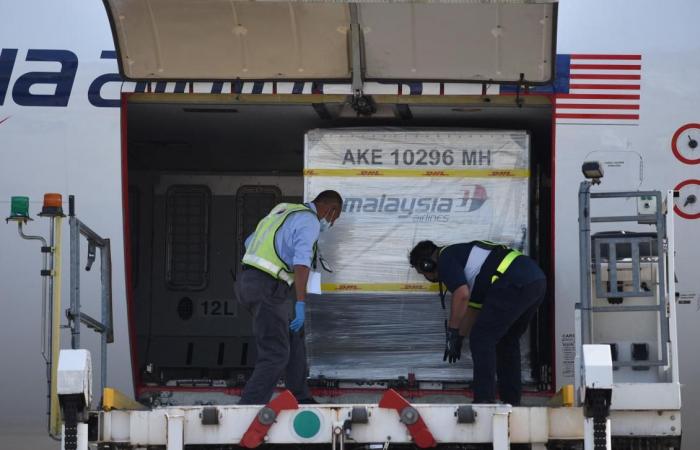 Jeddah - Yasmine El Tohamy - YANGON: Mya Thwet Thwet Khaing would have turned 20 on Feb. 11, two days before she was shot in the head during anti-military protests in Myanmar’s administrative capital, Nay Pyi Taw.

Khaing died on Friday after her family decided to remove the life support system which she had been kept on for more than a week, making her the “first victim of the military junta’s rule” in Myanmar.

“She should have been with friends and family members celebrating her birthday on Feb.11. Instead, she was fighting for her life in hospital,” Mya Thatoe Nwe, Khaing’s 31-year-old sister, told Arab News.

They had brought her flowers and birthday cakes, hoping all the while for her to recover, Nwe added.

However, everyone knew that the chances of Khaing’s survival were slim after doctors informed them about the damage done to her brain.

“Doctors say the bullet penetrated her brain, causing nearly complete damage to it. So, her brain was dead since she got shot, and the chance (of recovery) was very slim. She was breathing just because of a ventilator,” Nwe said.

Myanmar has been in a state of unrest since Feb. 1, when military leaders seized power after overthrowing the civilian government led by Aung San Suu Kyi.

During the takeover, the military detained key government leaders — including Suu Kyi, President Win Myint and several prominent activists — and declared a state of emergency, along with the announcement that the country would be under military rule for at least a year.

Myanmar has witnessed widespread protests ever since.

Recalling the events that led to her sister’s injury on Feb. 9, Nwe said: “We were about to leave the scene when she got shot. At first, I didn’t realize what had happened to her. I knew she had been shot only when her helmet (motorcycle helmet) was taken off and saw blood pumping from her head.”

Nwe added that the attack was unprovoked.

“We didn’t cross the police line, nor did we do anything violent during the protests, despite some protesters throwing water bottles and stones at the police,” she said.

However, military spokesperson Zaw Min Tun said Khaing was “one of the rioters who threw stones and projectiles to the police on that day.”

The military has yet to clarify whether rubber bullets or live rounds of ammunition were used during the crackdown in which Khaing was injured.

Meanwhile, a photo of a police officer aiming a submachine gun at protesters has gone viral on social media, while a report by Radio Free Asia’s Burmese Service, citing unnamed doctors and images, said Khaing’s X-ray photos “clearly showed that a metal piece or metal bullet was in her head.”

It also alleged that the junta had pressurized the doctors “to transfer her to a military hospital,” but that the doctors had refused to do so, citing the patient’s critical condition.

“Khaing was waiting for the schools to reopen after the coronavirus disease pandemic and was working at a grocery store to support the family,” Nwe said.

Two weeks after the incident, she added that her family of three was still struggling to find closure.

“We don’t want to see or experience such violence. People are protesting peacefully; why can’t the police respond in line with laws? My sister was the first victim but would not be the last one if the international community doesn’t pressure the junta enough.”

These were the details of the news Malaysia to start COVID-19 vaccination drive early as first doses arrive for this day. We hope that we have succeeded by giving you the full details and information. To follow all our news, you can subscribe to the alerts system or to one of our different systems to provide you with all that is new.