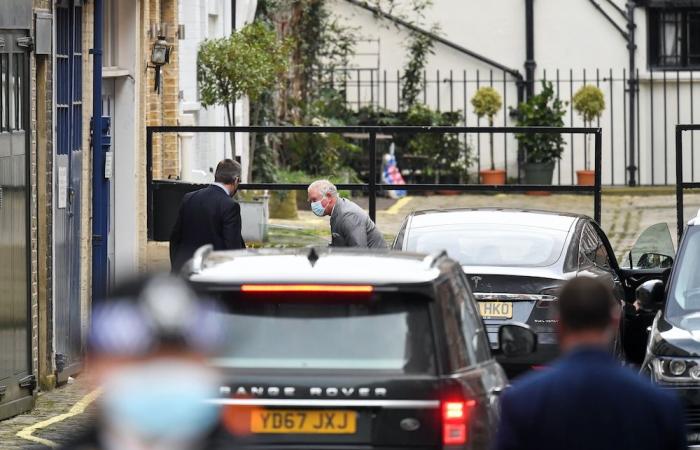 LONDON, Feb 20 — Prince Charles, heir to the British throne, today visited the hospital where his father Prince Philip is being kept as a precaution after feeling ill, a Reuters photographer at the hospital said.

Charles arrived at the back of the London hospital where Philip, the 99-year-old husband of Queen Elizabeth, has spent four nights.

Philip, the Duke of Edinburgh, was admitted to hospital on Tuesday as a precautionary measure after feeling ill with an ailment that is not related to Covid-19.

He is expected to remain in hospital until next week, a royal source said yesterday, adding that doctors were acting out of an abundance of caution and the duke remains in good spirits.

Both Philip and the 94-year-old queen received their first dose of the Covid-19 vaccine in January.

He spent four nights at the same hospital at the end of 2019 while being treated for a pre-existing condition.

Philip is now rarely seen in public. He stepped down from official engagements in August 2017 after completing more than 22,000 solo events and thousands more alongside the queen.

A former naval officer renowned for his sometimes brusque manner and humour, Philip married Elizabeth in 1947, five years before she became queen. He is now by far the longest-serving consort of any British monarch. — Reuters

These were the details of the news UK’s Prince Charles visits father Philip in hospital for this day. We hope that we have succeeded by giving you the full details and information. To follow all our news, you can subscribe to the alerts system or to one of our different systems to provide you with all that is new.