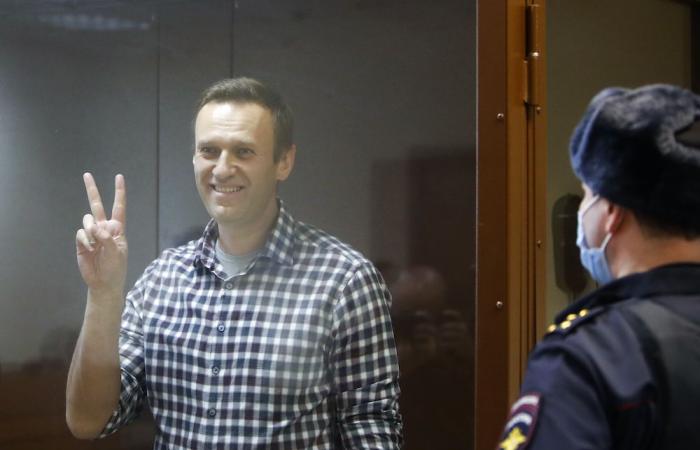 MOSCOW, Feb 20 — Kremlin critic Alexei Navalny today lost his appeal against what he said was a politically motivated decision to jail him for nearly three years.

A Moscow court did however shorten his original jail term by six weeks. The original term was 3.5 years but, with the amount of time he has already spent under house arrest taken into account, amounted to around two years and eight months.

Navalny was jailed on February 2 for allegedly violating parole, charges he has dismissed as politically motivated. — Reuters

These were the details of the news Russian court rejects Kremlin critic Navalny’s appeal against jail term for this day. We hope that we have succeeded by giving you the full details and information. To follow all our news, you can subscribe to the alerts system or to one of our different systems to provide you with all that is new.