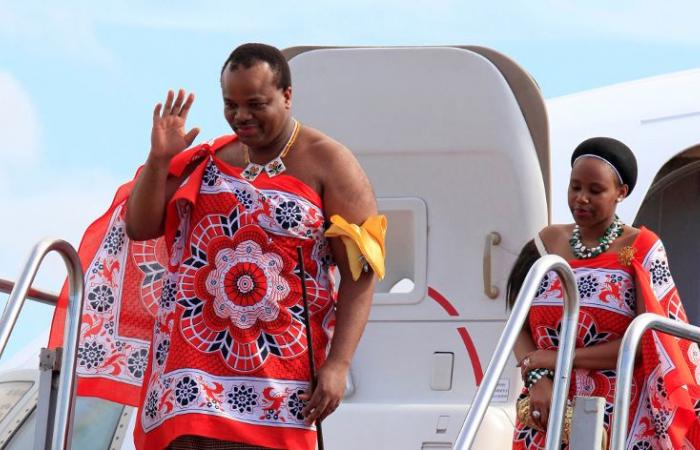 Hello and welcome to the details of eSwatini king says had Covid-19, recovered after Taiwan sent drugs and now with the details

The small southern African country, an absolute monarchy formerly known as Swaziland, is Taiwan's only remaining diplomatic ally on the continent, and Taipei has provided large amounts of economic and other aid.

In a speech yesterday, the king said while the country awaited the arrival of vaccines, there was an antiviral drug that could be used to treat the illness, which he did not name.

He said he had tested positive “for a couple of days” in the first week of January, but was now negative.

“I am grateful to the president of the Republic of China on Taiwan for sending through this medication to treat me,” he said, using the island's formal name in the speech posted on the eSwatini government's official Twitter account.

Taiwan Foreign Ministry spokeswoman Joanne Ou said that upon hearing the king was infected, Tsai arranged medical assistance for him.

“The Ministry of Foreign Affairs is gratified to hear of the eSwatini king's successful recovery under the joint care of Taiwanese and eSwatini medical staff,” she said.

The king could have been referring to Gilead Sciences Inc's antiviral drug remdesivir, which was conditionally approved in Europe in July for treating Covid-19 in adults and adolescents with pneumonia requiring oxygen support.

Using the slogan “Taiwan can help,” the government has been keen to showcase its assistance to other countries during the pandemic, donating face masks and other supplies.

China claims Taiwan as its own territory with no right to state-to-state ties. Only 14 countries now officially recognise the island's government.

eSwatini has recorded almost 17,000 infections of the coronavirus and 644 Covid-19 deaths.

These were the details of the news eSwatini king says had Covid-19, recovered after Taiwan sent drugs for this day. We hope that we have succeeded by giving you the full details and information. To follow all our news, you can subscribe to the alerts system or to one of our different systems to provide you with all that is new.