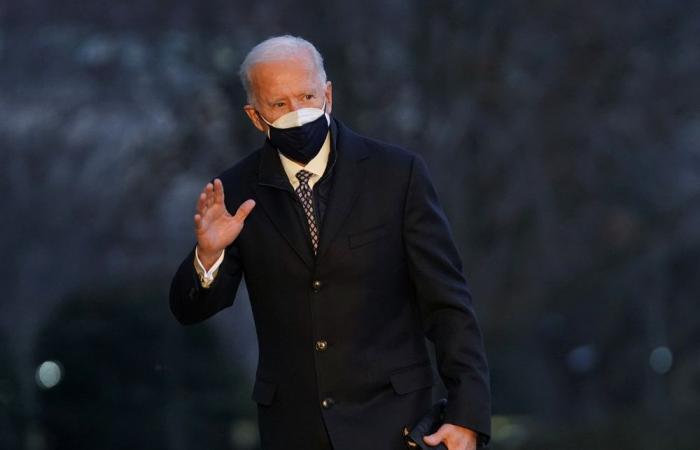 Hello and welcome to the details of US House Democrats advance US$1.9t Covid-19 aid Bill and now with the details

WASHINGTON, Feb 20 ― President Joe Biden's push for a US$1.9 trillion (RM8.07 trillion) Covid-19 relief Bill took a step forward yesterday as a US House of Representatives committee unveiled the legislation Democrats hope to pass by late next week.

The 591-page Bill, stitched together by the House Budget Committee, would carry out Biden's proposals to provide additional money for Covid-19 vaccines and other medical equipment.

Biden toured a Pfizer vaccine manufacturing plant in Portage, Michigan, amid efforts to ramp up production, with only about 15 per cent of the US population vaccinated against the coronavirus so far.

Besides the additional funding for medical supplies, major components of the massive aid plan focus on stimulating the country's economy, which has struggled over the past year under job layoffs and shuttered businesses resulting from a pandemic that has killed nearly 500,000 Americans. The plan would offer direct payments to households, extended federal unemployment benefits, aid to state and local governments, and other steps.

House Speaker Nancy Pelosi has said she was aiming for a vote in the Democratic-controller chamber on passing the Bill ― a top priority of the new Democratic Biden administration ― by the end of next week.

Earlier yesterday, Senate Majority Leader Chuck Schumer, a fellow Democrat, said his deeply divided chamber will pass the Bill before March 14, when the latest round of federal unemployment benefits expire.

While Schumer said he welcomed “constructive amendments” by Republicans, he added in a letter to rank-and-file Democrats: “Make no mistake: the era of Mitch McConnell’s legislative graveyard is over.”

Senator McConnell, a Republican, served as majority leader from 2015-2020 and had proudly labeled himself the “Grim Reaper” of legislative initiatives from the Democratic House.

Included in the House Bill is a controversial proposal to gradually raise the federal minimum wage, now set at US$7.25 an hour, to US$15 by 2025.

The provision faces multiple difficulties: Republicans oppose it and at least two moderate Senate Democrats have warned they, too, would vote against it, which would sink the wage increase in a Senate split 50-50.

More importantly, the Senate parliamentarian might prohibit the measure altogether, under arcane Senate rules governing “reconciliation” Bills such as this one that allow it to move through the chamber by simple majority votes. Most other Bills need to have the backing of at least 60 senators to clear procedural hurdles.

The House Budget Committee is set to meet Monday to weigh amendments to the Bill before sending it to the full House for debate and passage. ― Reuters

These were the details of the news US House Democrats advance US$1.9t Covid-19 aid Bill for this day. We hope that we have succeeded by giving you the full details and information. To follow all our news, you can subscribe to the alerts system or to one of our different systems to provide you with all that is new. 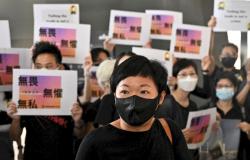 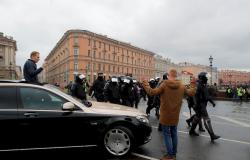 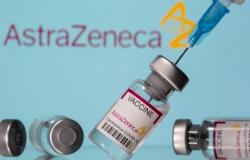 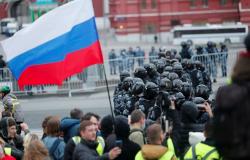 Russia arrests over 1,700 at rallies for hunger-striking Navalny