US officially rejoins the Paris climate accord 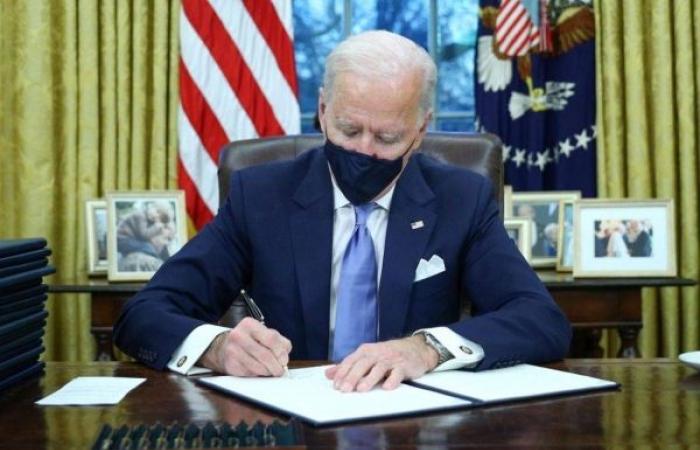 Hours after he was sworn-in on Jan. 20, President Joe Biden signed an executive order beginning the 30-day process for the US to reenter the global pact.

The US had officially exited the agreement late last year on former President Donald Trump's orders, becoming the first and only country to formally pull out of the deal since it was adopted in 2015. Trump spent much of his time in office weakening many of the country's bedrock climate and environmental guardrails.

Under the agreement, countries are expected to enhance their commitments to curb greenhouse gas emissions every five years. — Courtesy CNN

These were the details of the news US officially rejoins the Paris climate accord for this day. We hope that we have succeeded by giving you the full details and information. To follow all our news, you can subscribe to the alerts system or to one of our different systems to provide you with all that is new.