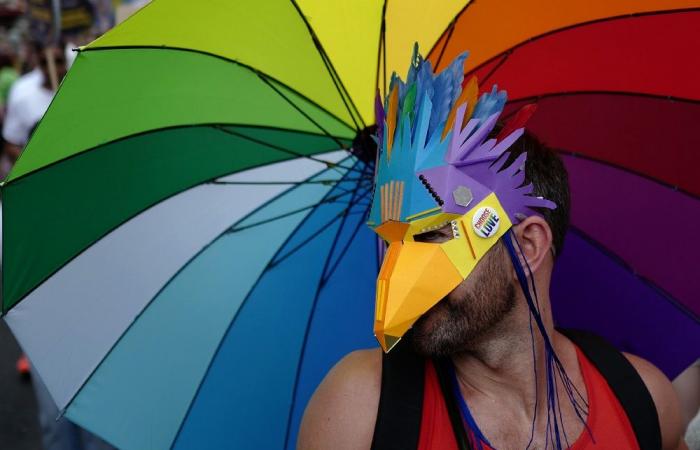 Britain decriminalised homosexual acts between men in 1967, but its spy agencies refused to hire gay, lesbian and transgender officers until 1991 because they believed they would be susceptible to blackmail.

“Until 1991, being openly LGBT+ in MI6 would cause you to lose your job or prevent you from being allowed to join in the first place,” said Richard Moore, chief, or C, of the Secret Intelligence Agency (SIS).

“Committed, talented, public-spirited people had their careers and lives blighted because it was argued that being LGBT+ was incompatible with being an intelligence professional,” Moore said. “This was wrong, unjust and discriminatory.” — Reuters

These were the details of the news Britain’s MI6 spy master apologises for historic discrimination against LGBT+ people for this day. We hope that we have succeeded by giving you the full details and information. To follow all our news, you can subscribe to the alerts system or to one of our different systems to provide you with all that is new.