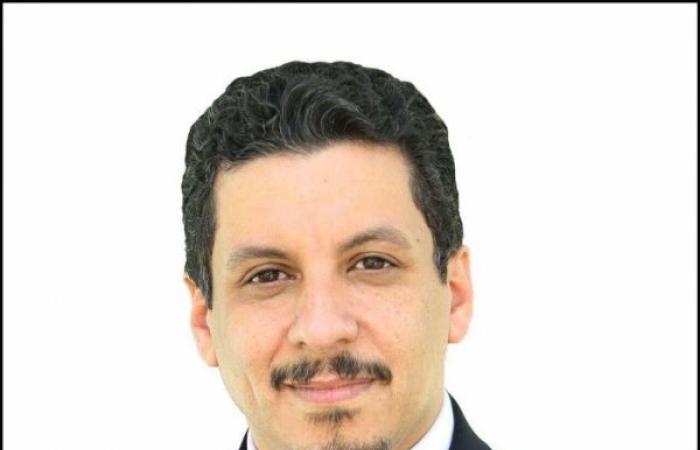 The Yemeni minister made the remarks during his virtual meeting with his Irish counterpart, Simon Coveney, on Thursday, Yemeni News Agency (Saba) reported.

Mubarak warned of the ongoing danger posed by the stricken Safer oil tanker which has been held by the Houthis, and the environmental, humanitarian and economic threat to Yemen and the region.,

The Yemeni foreign minister also called for an end to the militia’s manipulation of this issue and not allowing the UN’s technical team to access it, assess its condition and empty it.

For his part, the Irish foreign minister reiterated his country's keenness on the security, stability, and unity of Yemen and the readiness to contribute to achieving a political settlement and supporting the Yemeni issue in the UN Security Council during Ireland's current membership in the council.

These were the details of the news Yemen’s foreign minister calls for end to Iranian interference for this day. We hope that we have succeeded by giving you the full details and information. To follow all our news, you can subscribe to the alerts system or to one of our different systems to provide you with all that is new.