Shockwaves worldwide as Facebook turns off the news for Australia 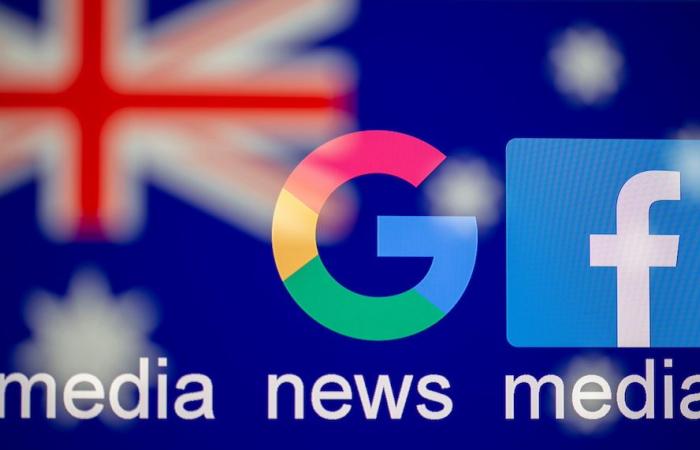 WASHINGTON, Feb 19 — Facebook’s stunning decision to turn off the news for Australia highlights a long-troubled role for the US tech giant which stumbled into the news business and has grown into one of its most powerful forces.

The announcement by Facebook, defying Australia’s efforts to impose a payment scheme for media featured on the platform, raises fresh questions about the future of the platform used by some two billion people and its relationship with the news media.

Analysts pointed out that Facebook, even though it was not created as a news organisation, has become a critical source of information for many people around the world, especially younger internet users, with traditional media on the decline.

“This is a very stark reminder of the power of Facebook,” said Kjerstin Thorson, a Michigan State University professor specializing in social media.

“The idea that with a flick of a switch you could shut down a civic infrastructure — that’s a wake-up call.”

Ken Paulson, a former USA Today chief editor who is now on the faculty at Middle Tennessee State University, said the social media giant risks eroding trust in global information if the blackout becomes widespread: “Facebook without real news would be a conspiracist’s fantasy.”

Facebook made the announcement Wednesday as Australia put the finishing touches on legislation that would force digital platforms to pay for news and links under a threat of government-imposed arbitration.

The Australian measure “fails to recognize... the fundamental nature of the relationship between our platform and publishers,” said Campbell Brown, Facebook’s head of global news partnerships in a blog post.

“Contrary to what some have suggested, Facebook does not steal news content. Publishers choose to share their stories on Facebook. From finding new readers to getting new subscribers and driving revenue, news organisations wouldn’t use Facebook if it didn’t help their bottom lines.”

The California tech giant has been investing in news through its Facebook Journalism Project in a number of countries but has sought to avoid a mandatory scheme of paying for sharing links, saying it would set a bad precedent for the internet.

Still, the news media industry has seen its woes deepen as digital giants such as Facebook and Google dominate the market for online advertising in much of the world.

And the imbalance appears to have grown as news organisations struggle in the an economy roiled by the global pandemic.

This underscores a need for a new system that would support news media whose information is critical to the long-term success of the digital giants, according to analysts.

Facebook’s move contrasted with Google, which in recent days has brokered deals with media groups, including Rupert Murdoch’s News Corp., in response to the Australian regulatory push.

Facebook maintains that news content makes up only 4 per cent of people’s feeds. But Thorson said that despite the small percentage, “for many people Facebook is their main source of information,” making it a critical part of civic discourse.

“I don’t think this problem will be solved without some form of government regulation,” she said.

The standoff in Australia “is about the renegotiation of a relationship that has been strained for years,” said Chris Moos, a researcher and lecturer with Oxford University’s Said Business School.

While it appears that Facebook has the upper hand, Moos maintains that the social media leader would lose its appeal if it moves away from professional news content.

“It would be impossible to imagine Facebook (and WhatsApp) to maintain cross-demographic popularity without media content of at least the big media organisations,” Moos said.

“Media organisations and Facebook need each other. Both parties have every incentive to collaborate to come to agreements.”

Paulson said it remains unclear whether Facebook would suffer from a disengagement with news, with Australia becoming a test case.

“If people only come to Facebook for social experiences and cat photos, it will face no economic pressure,” he said. — AFP

These were the details of the news Shockwaves worldwide as Facebook turns off the news for Australia for this day. We hope that we have succeeded by giving you the full details and information. To follow all our news, you can subscribe to the alerts system or to one of our different systems to provide you with all that is new.