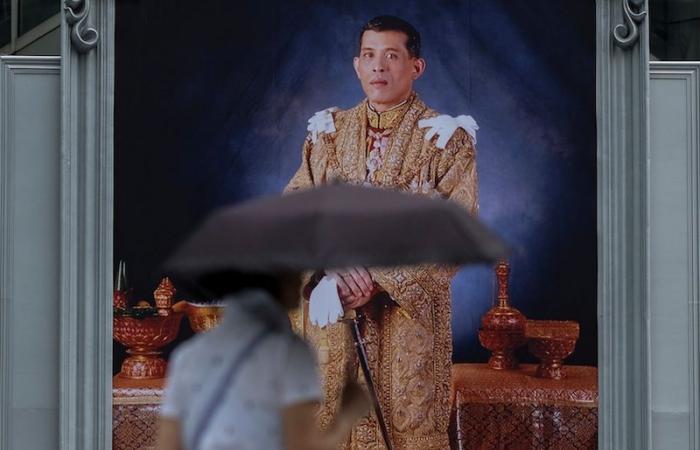 BANGKOK, Feb 18 — An aide to Thai Prime Minister Prayut Chan-o-cha today filed a criminal complaint accusing an opposition lawmaker of insulting the king, a crime punishable by up to 15 years in prison.

Thailand has seen a sharp increase in use of the “lese majeste” law since youth-led street protests last year broke a taboo by demanding reform of the powerful monarchy.

Suporn Attawong, an assistant to the prime minister’s Office, reported Amarat Chokepamitkul from the Move Forward Party to the cybercrime police on suspicion of breaking the law with her Facebook posts.

“We see Amarat posting offensive things and we have found evidence that this lawmaker is involved with other 112 offenders by providing funding and joining demonstrations,” Suporn told reporters.

“We also found many posts related to the monarchy or mocking the king,” Suporn said, without specifying which posts.

Amarat told reporters she was not worried about the complaint.

“I am doing my duty as a member of the opposition, and I want the prime minister to answer the accusations inside parliament rather than resorting to this tactic,” she said.

Amarat had on Tuesday accused Prayuth of abusing his power during a four-day censure debate, proposed by the opposition, against the prime minister and nine members of the cabinet.

All are likely to survive the no confidence votes, which are scheduled for this weekend.

Since November, at least 59 people have been charged with lese majeste, according to records compiled by the campaign group Thai Lawyers for Human Rights.

This month, four activists were remanded in prison pending trial after being accused of actions that damaged the monarchy and “hurt the feelings of loyal Thai subjects”. — Reuters

These were the details of the news Thai PM’s aide files complaint accusing lawmaker of insulting king for this day. We hope that we have succeeded by giving you the full details and information. To follow all our news, you can subscribe to the alerts system or to one of our different systems to provide you with all that is new.