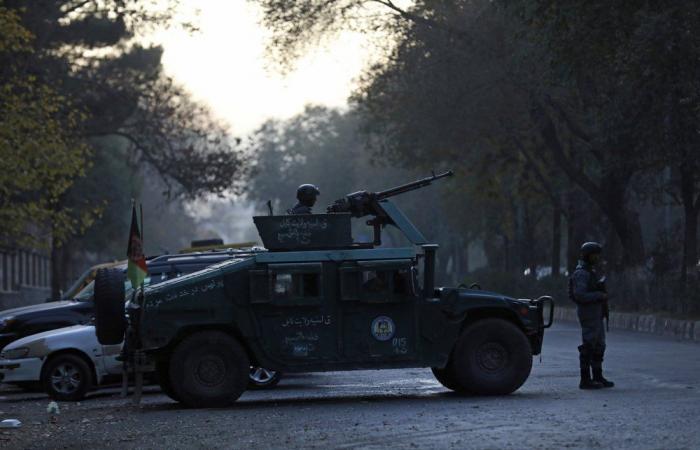 Mohamed Nass - Cairo - KABUL (Reuters) – A Kabul University professor was killed when a bomb hit his car in Afghanistan’s capital on Thursday, police officials said, the first attack in days after a series of such incidents in recent weeks.

Mubasher Muslimyar, an Islamic law professor, was killed in Kabul along with another person, said Ferdaws Faramarz, a police spokesman. The identity of the second individual killed was not immediately known, but media reports said he was a professor too.

Kabul has seen a series of attacks with small magnetic bombs attached under vehicles and other targeted killings against members of security forces, judges, government officials, civil society activists and journalists in recent weeks.

No group claimed responsibility for the attack but government officials say Taliban insurgents are to be blame and use such tactics to instill fear while avoiding large-scale civilian casualties.

The government announced last week that they had arrested a militant group behind making and deploying sticky bombs, but such attacks do continue to occur.

Violence in parts of the country has increased recently as peace talks between the government and Taliban insurgents have largely stalled while U.S. President Joe Biden’s administration reviews how to handle the peace process, including a troop withdrawal.

Afghan military officials said both local security forces and the Taliban are preparing for fresh fighting in the spring.

These were the details of the news Bomb blast kills university professor in Afghan capital – police for this day. We hope that we have succeeded by giving you the full details and information. To follow all our news, you can subscribe to the alerts system or to one of our different systems to provide you with all that is new.