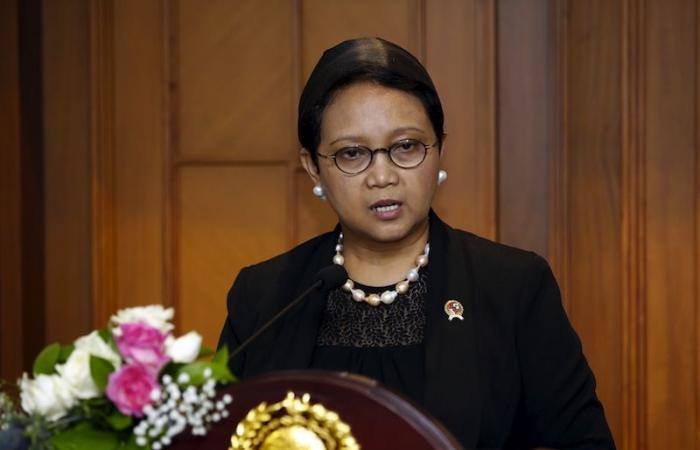 Hello and welcome to the details of Singapore, Indonesia say Asean can play important role in Myanmar and now with the details

SINGAPORE, Feb 18 — The foreign ministers of Singapore and Indonesia believe the Association of South-east Asian Nations (Asean) can play an important role in encouraging dialogue and a return to normalcy in Myanmar, the city-state’s foreign affairs ministry said.

The statement was issued after Indonesia’s minister of foreign affairs Retno Marsudi met her counterpart Vivian Balakrishnan in Singapore today.

The pair discussed possible next steps for the 10-member Asean to address the situation in Myanmar, where the elected government of Aung San Suu Kyi was overthrown in a coup on February 1.

“They also expressed strong support for a proposed informal Asean ministerial meeting on Myanmar to be convened as soon as possible, to facilitate a constructive exchange of views and identify a possible way forward,” according to the statement.

Myanmar is a member of Asean and the statement said the talks covered how the bloc “could foster inclusive dialogue with all key stakeholders, including its external partners”.

Retno’s Singapore visit comes after she met with Brunei’s Sultan Hassanal Bolkiah on Wednesday to urge the Asean chair country to back dialogue amongst member states on Myanmar. Malaysia has also been calling for a special meeting.

Arranging a meeting could be a challenge, however, given Asean’s policy of non-interference in its members’ domestic issues and their contrasting responses to the army takeover.

Singapore’s Balakrishnan spoke out on Tuesday about “alarming developments” in Myanmar but said he did not support widespread sanctions on the country in response to a coup there as these could hurt ordinary citizens.

The United States and Britain are among countries that have announced or threatened sanctions in response to the Myanmar coup. — Reuters

These were the details of the news Singapore, Indonesia say Asean can play important role in Myanmar for this day. We hope that we have succeeded by giving you the full details and information. To follow all our news, you can subscribe to the alerts system or to one of our different systems to provide you with all that is new.