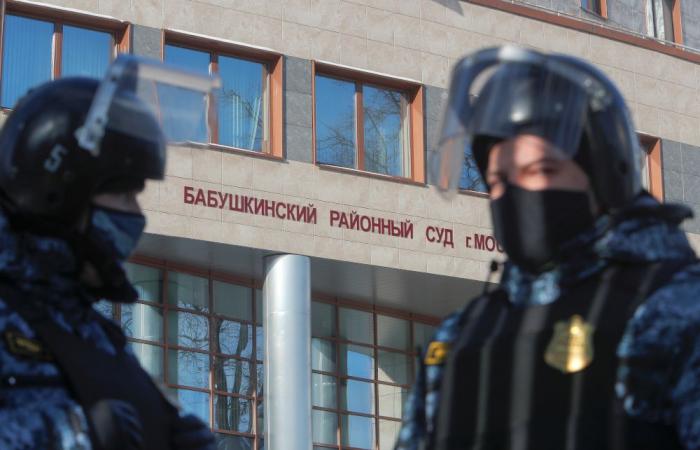 MOSCOW, Feb 18 — A Russian court today was expected to hand down a verdict in the trial of Anastasia Shevchenko, an anti-Kremlin activist whom state prosecutors want jailed for five years for carrying out activities on behalf of an “undesirable” group.

Shevchenko, 41, a mother of two in southern Russia’s Rostov-on-Don, was put under house arrest in early 2019 in what her supporters say is a politically motivated case to stop her activism and punish her for showing dissent publicly.

She is accused of carrying out activities on behalf of Open Russia, a British-based group founded by exiled former oil tycoon and Kremlin critic Mikhail Khodorkovsky.

It is one of more than 30 groups that Russia has labelled as undesirable and banned under a law adopted in 2015.

Shevchenko’s supporters say the specific activities she is accused of — taking part in an anti-Kremlin rally and a political seminar — were legal forms of political expression.

They also say that the Open Russia movement, which she was part of, is a separate entity to the outlawed organisation.

State prosecutors have asked the court to jail Shevchenko for five years.

The verdict comes amid a crackdown on allies of jailed Kremlin critic Alexei Navalny who returned to Russia last month after recovering from a nerve agent poisoning in Siberia.

Rights advocates say the laws on “undesirable” organisations and “foreign agents” can be used to pressure and target civil society members. Russia denies that and says the laws are needed to protect its national security from outside meddling. — Reuters

These were the details of the news Russian court weighs jail term for anti-Kremlin activist under ‘undesirable’ law for this day. We hope that we have succeeded by giving you the full details and information. To follow all our news, you can subscribe to the alerts system or to one of our different systems to provide you with all that is new.