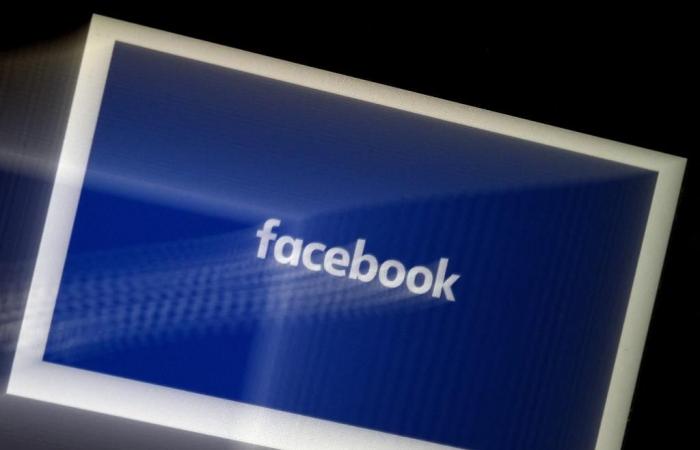 Big brands backed off on spending even as TikTok executives offered refunds to advertisers in the event the hot social media platform were to be banned from operating in the United States.

But after it became clear Joe Biden had won November’s US presidential election, that all changed.

“The interest in TikTok has exploded,” said Erica Patrick, vice president and director of social media at Mediahub Worldwide, which has worked with brands including Netflix and Twitch. She said she expects client spending to increase significantly over the next six months.

The clamor around national security and TikTok during the previous administration appears to have been “more of a stunt,” and has not been a serious concern for advertisers, Patrick said.

Trump’s defeat in the election was the turning point for many advertisers who were previously “on the fence” about TikTok, according to one media buyer.

As business picks up, the platform has also approached major brands individually in an effort to address lingering concerns such as the placement of their ads, the buyer said.

Although TikTok’s US advertising business is estimated to be small still compared with larger social platforms, TikTok said it tracked a 500 percent increase in advertisers running campaigns in the United States over the course of 2020. It says it continuously has conversations with advertisers on brand safety.

Bose has found that ads on TikTok are watched for longer than on other platforms, said Christina Kelleher, manager of global social media for Bose.

St. Jude has raised about $50,000 since September through a donation button on TikTok, according to ALSAC, the fundraising and awareness organization for St. Jude.

“TikTok is one of our fastest growing platforms,” said Rick Shadyac, chief executive of ALSAC, adding that the organization’s first ad campaign in December with actress Ashley Tisdale had “tremendous engagement.”

As the app seeks to earn more money and capitalize on its large Gen Z audience, TikTok’s revenue ambitions have grown and now include selling top-dollar ad packages centered around holidays or major events.

To celebrate Black History Month, TikTok will hold a virtual event with 500 Black creators on Thursday and has invited brands to sponsor the event for $750,000, according to a TikTok slide deck obtained by Reuters.

E-commerce is a growing priority, TikTok said in a statement, as the company aims to take on Facebook’s Instagram, which lets users buy products directly through the app.

TikTok said it is exploring letting users share affiliate product links on the app, which could allow influencers and TikTok to earn a commission from sales.

Influencer marketing, already a major form of advertising on TikTok, is booming as more brands rush to pay top stars famous for their dance routines or comedy skits to promote products to their millions of fans.

The Influencer Marketing Factory, which has worked with brands including Dunkin and Amazon to arrange content deals with social media stars, has seen a five-fold increase in requests from brands wanting to work with TikTok influencers since November, said Alessandro Bogliari, chief executive of the agency.

Even staid companies such as financial services firms are asking how they can get in on the app, after the GameStop trading mania showed younger consumers have more varied interests than some advertisers had expected, said Joe Gagliese, chief executive of influencer marketing agency Viral Nation.

“TikTok has diametrically changed, you’re seeing finance and sports on there,” Gagliese said. “That’s what’s fueling other brands to come in and play.”

These were the details of the news Facebook news goes dark in Australia as content spat escalates for this day. We hope that we have succeeded by giving you the full details and information. To follow all our news, you can subscribe to the alerts system or to one of our different systems to provide you with all that is new.