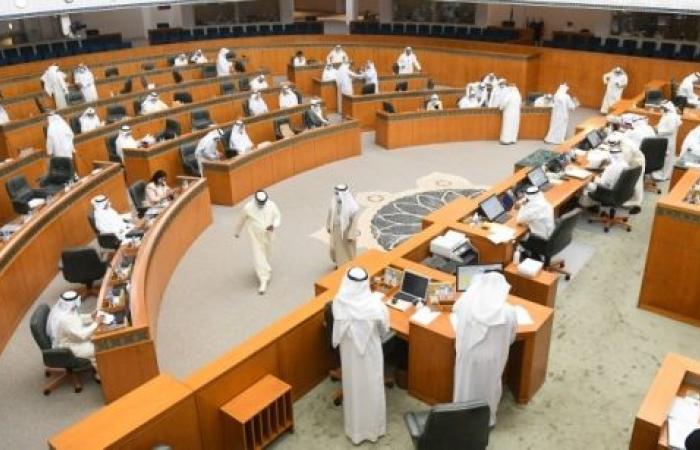 The decree, which is effective from Thursday (Feb. 18), is based on Article 106 of Kuwait’s constitution. The article stipulates that the emir may, by a decree, adjourn parliament sessions for a period not exceeding one month.

Kuwait’s emir last month reappointed Sheikh Sabah Al-Khalid Al-Sabah as the prime minister who had resigned along with his Cabinet members a week earlier.

The Kuwaiti Cabinet’s resignation came “due to the current developments in the relationship between the National Assembly (parliament) and the government,” according to the KUNA report. — SG

These were the details of the news Kuwait's emir adjourns parliament sessions for a month for this day. We hope that we have succeeded by giving you the full details and information. To follow all our news, you can subscribe to the alerts system or to one of our different systems to provide you with all that is new.