US ship sails in South China Sea by China-claimed islands 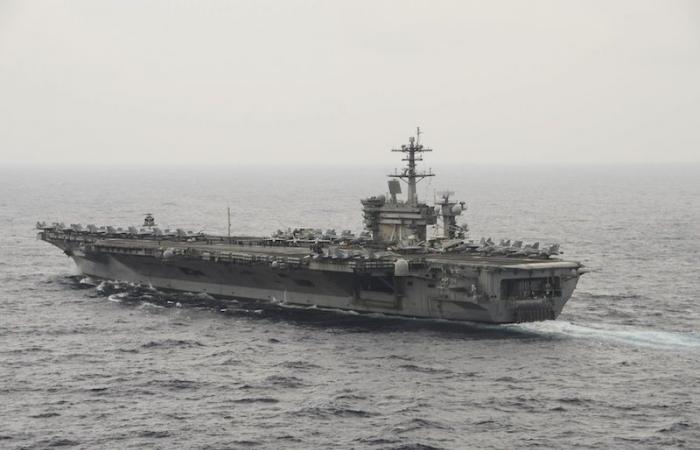 BEIJIJNG, Feb 17 — A US Navy warship sailed by islands claimed by China in the South China Sea today in a freedom of navigation operation, marking the latest move by Washington to challenge Beijing’s territorial claims in the contested waters.

China claims sovereignty over the entire archipeligo, but Brunei, Malaysia, The Philippines, Taiwan and Vietnam also have lodged competing claims for some or all of the islands.

China’s extensive territorial claims in the resource-rich waters have become a hot button issue in an increasingly testy Sino-US relationship. The two countries are at odds over trade, the origins of the Covid-19 pandemic, Hong Kong, Taiwan and accusations of human rights abuses against Uighur Muslims.

The US ship’s pass by the Spratly Islands follows a joint exercise by two US carrier groups in South China Sea and another warship sailing near Chinese-controlled Paracel islands earlier this month. Those actions had suggested that the Biden administration was not about to scale back operations challenging Beijing’s claims after the ramp-up seen during the Trump administration. — Reuters

These were the details of the news US ship sails in South China Sea by China-claimed islands for this day. We hope that we have succeeded by giving you the full details and information. To follow all our news, you can subscribe to the alerts system or to one of our different systems to provide you with all that is new.