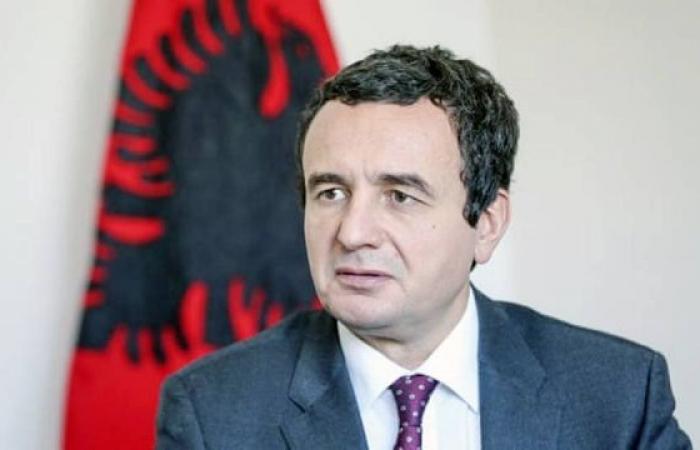 Hind Al Soulia - Riyadh - PRISTINA — An anti-corruption and anti-establishment party, Vetëvendosje, has won the election in Kosovo, held amid the worsening coronavirus situation in the country.

The left-wing reformist party, led by Albin Kurti who was ousted as prime minister in previous elections in 2019 after only 51 days in office, triumphed in the fifth parliamentary elections since the state declared independence from Serbia in 2008.

Kurti's party has been boosted by his alliance with acting President Vjosa Osmani, the dynamic 38-year-old who recently joined his side after leaving the LDK, which won just 13% of the vote.

Vetëvendosje — meaning "self-determination" — was way ahead of its competitors with 48%. The election comes after a year in which the coronavirus pandemic has deepened social and economic crises in the country.

Already one of Europe's poorest economies, Kosovo is now struggling through a pandemic-triggered downturn, with vaccinations yet to start for the population of 1.8 million.

"This election was a referendum on justice and employment, against corruption and the capture of state resources," Kurti said in his victory speech. "This is unprecedented in post-war Kosovo".

Supporters of Kurti accuse those who have long dominated power in Kosovo of having spoiled the first years of independence of the predominantly Albanian-populated territory.

"People are waiting for change, they are waiting for an end to the problems that poison us, such as corruption and nepotism," Sadik Kelemendi, a doctor, told AFP before voting.

"We must also dedicate ourselves to the fight" against a virus that has killed more than 1,500 people and fails to overwhelm fragile health services, he added.

Vetëvendosje had finished first in the previous two legislative elections but was ousted by coalitions concluded by others.

In 2020, the government of Kurti, who spent two years in the jails of former Serbian President Slobodan Milosevic, had held out for about 50 days before being overthrown.

This time, his movement can hope to form a majority government if it allies itself with the parties representing the minorities, which have 20 seats out of 120 in Parliament. — Euronews

These were the details of the news Former Premier Albin Kurti wins Kosovo election for this day. We hope that we have succeeded by giving you the full details and information. To follow all our news, you can subscribe to the alerts system or to one of our different systems to provide you with all that is new.