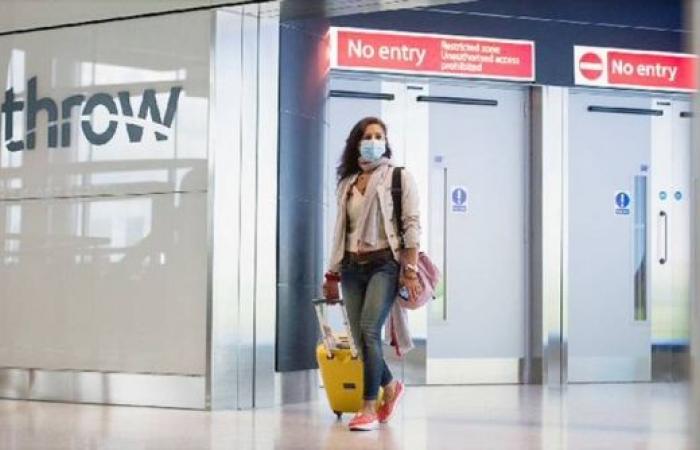 Hind Al Soulia - Riyadh - LONDON — A UK hotel quarantine for arrivals from countries deemed to be at-risk due to coronavirus mutations has come into effect.

From Monday, arrivals in England from 33 countries will have to pay some €2,000 to self-isolate for 10 days in a pre-booked hotel room.

The list of countries includes Portugal, and arrivals from these countries have already been banned — with the exception of British residents or Irish citizens.

Breaking the rules could see people charged fines of up to €11,500 — or even face 10 years in prison, according to the UK government.

As with all other travelers, in addition to having a negative test within 72 hours before departure, these arrivals must also be tested on the second and eighth days of the quarantine.

Travelers have to pre-book on a government website, which has already been reported to have crashed a number of times.

Questions have been raised as to why arrivals from red-list countries are not separated from other passengers once they disembark the plane at UK airports.

Scotland has implemented a similar scheme, but extended it to arrivals from all countries.

The hotel quarantine has been designed to try to stop the entry of COVID-19 variants, that experts fear could be more resistant to vaccines that are being rolled out in the UK.

The UK variant, which quickly became the dominant variant in the country and has now spread across the world, is just one of a number that are causing alarm for governments.

The UK is racing ahead of many of its neighbors in its vaccination program, with some 15 million people now vaccinated.

After having met the ambitious objective of offering a vaccine to the first four categories of the most vulnerable people before mid-February, the vaccination program will be extended from Monday to people between the ages of 65 and 69. — Euronews

These were the details of the news UK hotel quarantine for arrivals from red-list countries comes into force for this day. We hope that we have succeeded by giving you the full details and information. To follow all our news, you can subscribe to the alerts system or to one of our different systems to provide you with all that is new. 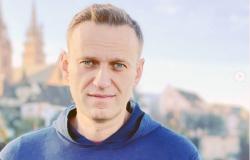 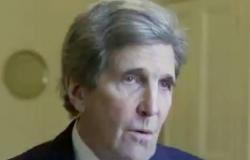 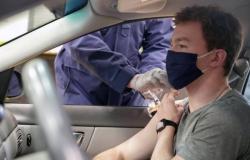 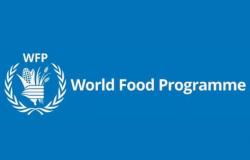