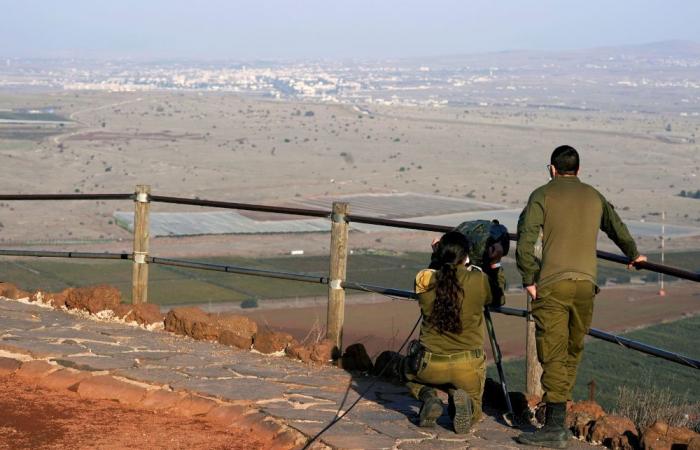 AMMAN, Feb 15 — Syria’s army said today the country’s air defences intercepted an “Israeli aggression” over the capital, Damascus in the latest stepped up bombing of Iranian targets inside the country.

State media did not give details of what was hit by the Israeli air force in the latest stepped up strikes by Israel against Iranian-backed military targets inside the country in the past two months.

Israeli military planes flew over the Golan Heights to hit select targets on the edge of the capital, an army statement said without mentioning casualties but adding air defences downed most of the missiles.

“Our air defences are continuing to repel the Israeli missile attacks over the skies of the capital,” the Syrian army said in a statement.

Israel’s military did not immediately comment on the latest strike but its senior military officials have acknowledged the escalating attacks inside Syria had the goal of ending Tehran’s entrenched military presence in Syria.

Western intelligence sources say Iran’s military influence has expanded in Syria in recent years prompting Israel to escalate a campaign to prevent its arch rival from establishing a major military foothold along its border that posed a threat to its security.

Witnesses heard heavy explosions on the southern edge of Damascus, an area where Iranian-backed militias are entrenched, residents said.

These were the details of the news Syrian army says air defences intercepted ‘Israeli aggression’ over Damascus for this day. We hope that we have succeeded by giving you the full details and information. To follow all our news, you can subscribe to the alerts system or to one of our different systems to provide you with all that is new.