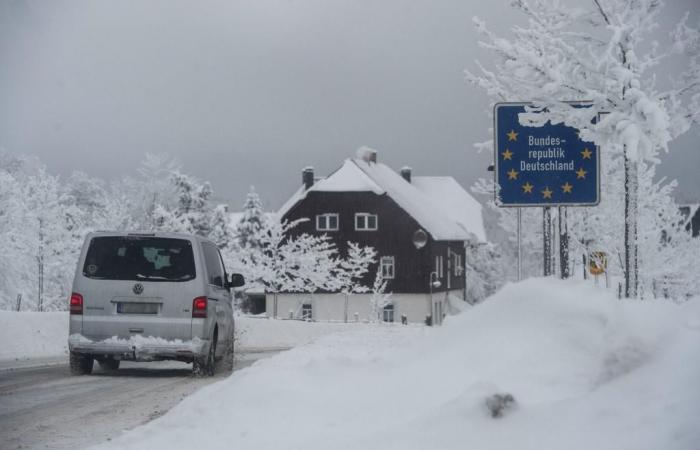 Jeddah - Yasmine El Tohamy - WASHINGTON D.C.: The US Senate on Saturday acquitted Donald Trump of inciting the attack on the US Capitol, concluding a historic impeachment trial that exposed the fragility of America’s democratic traditions and left a divided nation to come to terms with the violence sparked by his defeated presidency.

The vote was 57-43, short of the two-thirds needed for conviction. Seven Republicans broke from their party to find Trump guilty.

The quick trial, the nation’s first of a former president, showed how perilously close the invaders had come to shattering the nation’s deep tradition of a peaceful transfer of presidential power after Trump had refused to concede the election.

Rallying outside the White House on Jan. 6, he unleashed a mob of supporters to “fight like hell” for him at the Capitol just as Congress was certify Democrat Joe Biden’s election victory.

Many senators kept their trial votes closely held until the final moments, particularly Republicans who are now thrust into minority status.

Democrats took narrow control of the Senate with runoff elections in Georgia on Jan. 5, the day before the siege.

Trump welcomed impeachment acquittal, saying in a statement that his movement had “only just begun,” adding the trial was “another phase of the greatest witch hunt in the history of our country.”

US Senate Minority Leader Mitch McConnell called Donald Trump “practically and morally responsible” for his supporters’ deadly attack on the Capitol, only moments after voting to acquit the Republican former president on an impeachment charge of inciting the melee.

“There is no question that President Trump is practically and morally responsible for provoking the events of the day,” said McConnell, who along with the rest of the Congress and former Vice President Mike Pence fled the mob that descended on the Capitol on Jan. 6.

“The people who stormed this building believed they were acting on the wishes and instructions of their president,” McConnell said.

In comments that echoed the prosecution case presented by House managers, McConnell said Trump had orchestrated “an intensifying crescendo of conspiracy theories” and described the former president as “determined to either overturn the voters’ decision or else torch our institutions on the way out.”

He suggested that Trump could yet face criminal prosecution for his acts.

“President Trump is still liable for everything he did while he was in office as an ordinary citizen,” McConnell said. “He didn't get away with anything. Yet.”

These were the details of the news Germany tightens border checks to keep out virus variants for this day. We hope that we have succeeded by giving you the full details and information. To follow all our news, you can subscribe to the alerts system or to one of our different systems to provide you with all that is new.