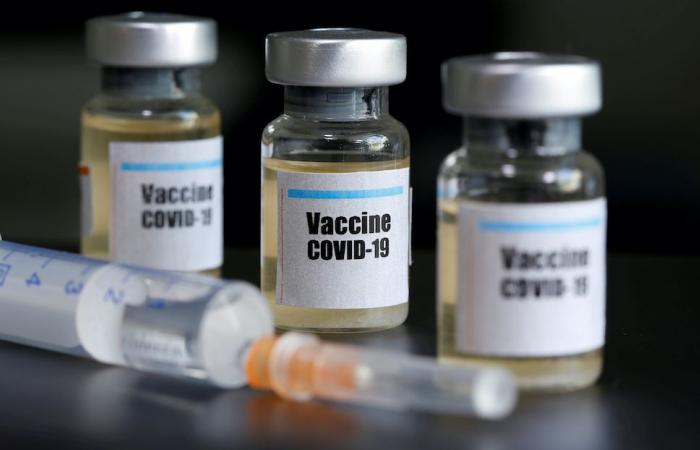 Hello and welcome to the details of Nearing vaccine target, Britain offers Covid-19 shots to more people and now with the details

LONDON, Feb 14 — Britain will begin giving Covid-19 shots to those aged 65 and over tomorrow as it closes in on its target to offer vaccines to 15 million people in priority groups including the elderly and frontline healthcare workers.

The government set tomorrow as the deadline to deliver a first vaccine dose to everyone in its top four priority segments, including all those aged 70 and over, a goal it looks likely to reach.

According to the latest official figures, 14.56 million people have received a shot, allowing health officials to expand the programme to those aged 65 to 69, and to other clinically vulnerable people.

“Every jab in the arm is another step closer to returning to normality in the future and that’s why we’re now inviting the next priority group to book their appointments,” Vaccine Minister Nadhim Zahawi said in a statement.

Britain, which has recorded more than 120,000 deaths from Covid-19, was the first Western country to begin mass vaccinations in December, and is ahead of other European countries in rolling out the shots. — Reuters

These were the details of the news Nearing vaccine target, Britain offers Covid-19 shots to more people for this day. We hope that we have succeeded by giving you the full details and information. To follow all our news, you can subscribe to the alerts system or to one of our different systems to provide you with all that is new.