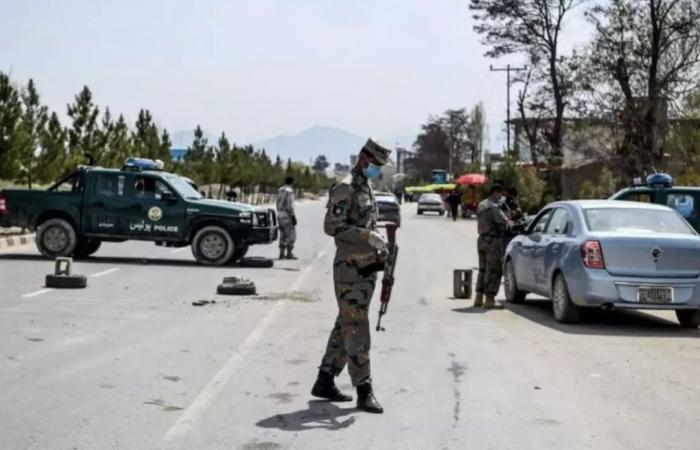 “Those who have committed crimes must be brought to justice. Halal is the image of Islam as well as Malaysia, and I believe that those involved will give their full cooperation to resolve this issue,” Zulkifli Mohamad Al-Bakri, religious affairs minister, told Arab News.

It was reinvigorated last month to address a fake halal meat scandal that rocked the country in December after reports emerged of a cartel that had allegedly been bribing customs officials for 40 years to import and sell meat that was not slaughtered according to Islamic customs or sourced from approved stakeholders.

The cartel imported frozen meat from China, Ukraine, Brazil and Argentina and then repackaged it in the southern state of Johor.

Some of the imports included kangaroo and horse meat, which was then mixed with and sold as halal beef, triggering outrage among Muslim consumers who said this was sacrilegious to their Islamic faith.

Two people have been arrested and multiple investigations launched into the scandal.

With more than 60 percent of Malaysia’s 32 million population Muslim, local abattoirs and cattle farms are often unable to meet the market’s demands, with the nation relying on imports for its meat supply.

Government data from 2018 showed that Malaysia imported nearly RM15.72 billion ($3.89 billion) worth of animal products and RM274.77 million worth of live animals.

Following the expose, Malaysian consumers are calling for an investigation commission to put the scandal to rest.

“In a country that emphasizes so much on the halal logo, many people give their trust to the authorities only to learn from news reports on how bad and corrupted they got,” Ikhwan Ridzwan, 31, regional leader for BRG — MOSAIC in Asia & Pacific at Nielsen, told Arab News.

He added that the officials involved owed the public an explanation.

“The first thing the authorities should do is to be transparent, take ownership of this scandal that has been going on for decades, arrest the players and reassure consumers with transparent communication,” he said.

To mitigate the lack of trust in halal products, Ikhwan said that his family was now wary of “where they were buying the meat from.”

“It has led us to be more careful and curate where we buy and inspect the packaging for halal certification,” he said.

Thaqeef Sidek, 28, told Arab News that he was “appalled” by the scandal.

“This is because it rooted back to one of the most respected and trusted organizations, Jakim,” he said, seeking more transparency and accountability from the authority in charge, the Department of Islamic Development Malaysia (Jakim), which oversees halal certification in the country.

The Kuala Lumpur-based consultant explained that growing up as a Muslim, he was educated to check halal certification for consumables frequently.

“It’s understandable that most of us do observe a strict level of halal standards,” he said, urging the government to set up “an independent commission to investigate the scandal.”

“There should be reform in Jakim as well . . . the halal certification department could be independently run and detached from the government . . . there would be less bureaucracy in the future for both consumers and businesses,” he said.

Meanwhile, Al-Bakri said that Jakim — as a key player in the halal industry — was “fully supportive of all enforcements being carried out” by the agencies involved in the investigations.

“Jakim has carried out meetings with the agencies as well as importers and distributors of meat products to get their input as we would be able to improve our standard operating procedures and relook at legal acts in place that can be made better,” he told Arab News.

To ease public concerns, Al-Bakri added that Jakim had opened up its public comments section for the Malaysia Procedure for the Recognition of Foreign Halal Certification Bodies 2021.

“Jakim calls for all, especially the Muslim community, to give their feedback. We believe that the credibility and authority of Jakim have been internationally recognized and we would like to work hard to retain our stature globally,” he said.

News of the scandal has tarnished Malaysia’s global status as a reliable source of halal products.

On Wednesday, Malaysia’s Halal Development Corporation (HDC) CEO Hairol Ariffein Sahari told The Malaysian Reserve that the company expects earnings from its exports of halal products to be RM31 billion instead of its RM50 billion target for 2020.

Economic downturns, triggered by the COVID-19 pandemic, mainly contributed to the deficit in export returns.

However, representatives from the Malaysia Muslim Consumer Association (MMCA) told Arab News that since the scandal broke, networks involved in the halal business outside Malaysia have raised concerns as well, with many questioning the authenticity of the halal stamps issued by the country.

“Malaysia was once a key destination for businesses to seek their halal certifications from, but of late the level of confidence has dropped, leaving Malaysia with no choice but to carefully address this,” Nadzim Johan, MMCA president, told Arab News.

He added that Malaysia’s status as a global name in the halal industry had been “thrown out the window.”

Last year, Malaysia was named as the best country in four out of six sectors in the State of Global Islamic Economy Report 2020/2021.

“We want strong action taken by the government to resolve this scandal as it will also raise confidence among consumers,” he said, adding that the authorities must set up a monitoring system to avoid such events in the future.

He said that Malaysian Muslims had resorted to purchasing local meat or substituting beef with fish or vegetables. “We have seen people stop consuming beef or buying local meat, which is double the price.”

Major retail stores are reeling from losses due to the expose.

Aeon Retail Malaysia’s chief human resource officer and corporate communications director, Kasuma Satria, told The Malaysian Insight that it had suffered a 40 percent drop in red meat sales as a result of the scandal.

“Comparing figures for those weeks, despite the Christmas period, there was a drop in sales of red meat by 30 to 40 percent,” he was quoted as saying.

While consumers and businesses continue to call for reform within Jakim, other authorities involved in the meat import process, such as the Malaysian Quarantine and Inspection Services (Maqis), told Arab News that the department has enhanced its enforcement activities since the cartel was exposed.

The Malaysian Department of Veterinary Services (DVS) has strict guidelines for the importing of meat, which includes using an approved abattoir for slaughter.

The approved abattoir must provide certification that the animals’ slaughter was carried out according to Muslim rites, and that all chilling, processing, transportation and other acts in connection with the handling and consignment of the meat was done separately from other animals.

According to the DVS records, Malaysia has approved 28 abattoirs from Australia, New Zealand, Argentina, Brazil, Pakistan and South Africa.

“We also conduct online counter checks of the authenticity of the halal certificate with authorities from exporting countries,” Saiful said.

These were the details of the news 30 Taliban killed ‘making bombs’ inside northern Afghan mosque — officials for this day. We hope that we have succeeded by giving you the full details and information. To follow all our news, you can subscribe to the alerts system or to one of our different systems to provide you with all that is new. 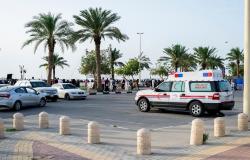 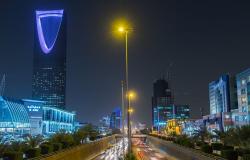 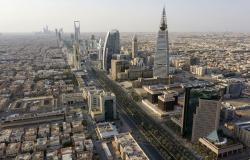 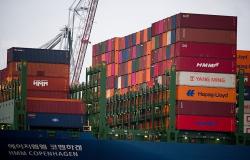