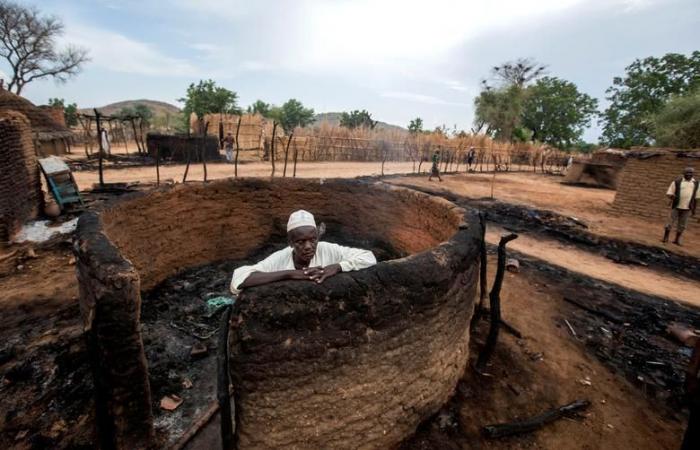 Jeddah - Yasmine El Tohamy - NEW YORK: The UN Security Council has unanimously adopted a resolution that extends the mandate of a group of experts on Sudan that assists the committee overseeing sanctions related to the country.
The preamble to Resolution 2562, which was drafted by the US, welcomed the “historic” Sudanese Peace Agreement as “an important milestone of the transition period toward a peaceful, stable, democratic and prosperous future for Sudan.” The peace deal was signed in Juba, the capital of South Sudan, on Oct. 3 last year by the government of Sudan and a number of rebel groups including the Sudanese Revolutionary Front and the Sudan Liberation Movement.
The resolution encourages the signatories to swiftly implement the agreement and urges those who have yet to join the peace process “to do so immediately, constructively and without preconditions.”
It also highlights the precarious security situation in Darfur, and warns of the risk of “a relapse into conflict” and the dangers to civilians arising from inter-communal violence, human-rights abuses, violations of international humanitarian law and continued displacements.
Noting the provisions of a constitutional declaration on transitional justice and accountability measures, the Security Council also urged the Sudanese government to ensure the perpetrators of past violations are held accountable. It added that the situation in Sudan “continues to constitute a threat to international peace and security in the region.”
The mandate of the panel of experts, which was established as part of Resolution 1591 in March 2005 and is periodically reviewed, was extended until March 12, 2022. It is tasked with monitoring, among other things, an arms embargo on Darfur. Council members asked the experts to provide updates every three months.
The council also instructed the Sudanese government to seek the prior approval of the committee overseeing sanctions for any movement of military equipment and supplies into the Darfur region, particularly in the context of the implementation of the peace agreement.
The resolution recommends that the UN secretary-general, in consultation with the Sudanese government, the UN Consolidated Transition Assistance Mission in Sudan and other relevant parties, conducts a review of the situation in Darfur, including the implementation of measures to tackle the proliferation of weapons.
It also requests the secretary-general to offer recommendations “for clear and well-identified key benchmarks that could serve in guiding the Security Council to review the measures on Darfur.”

These were the details of the news UN extends mandate of experts monitoring developments in Sudan for this day. We hope that we have succeeded by giving you the full details and information. To follow all our news, you can subscribe to the alerts system or to one of our different systems to provide you with all that is new. 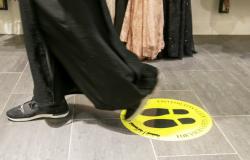 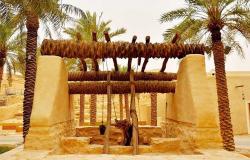 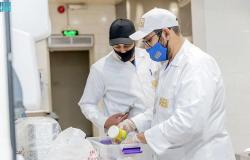 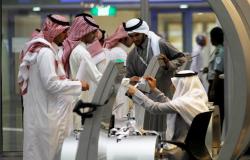