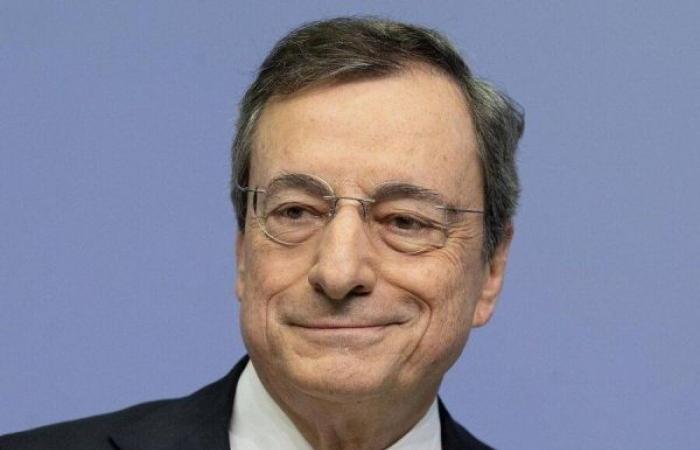 The former European Central Bank chief and his Cabinet of ministers are to be sworn in on Saturday.

Draghi's administration will take office next week after winning the approval of both houses of the Italian parliament.

He has filled his cabinet with a mix of technocrats, including the Bank of Italy's deputy governor Daniele Franco, and politicians from various parties.

The vote of confidence should be a formality after a majority of lawmakers indicated they would support him.

Although Italia Viva currently polls at around 3 percent, its lawmakers were crucial to Conte, a lawyer who was first nominated prime minister in June 2018 by the coalition formed by MS5 and the far-right League party.

Conte resigned after surviving two confidence votes in the hope of being able to form a new coalition but failed.

Mattarella, who had previously said he is against calling new elections in the midst of the COVID-19 pandemic, then called on Draghi, 73, to try to form a coalition.

MS5, the largest political force in Italy's government, formally backed Draghi for prime minister on Thursday following an online ballot of its members in which 59.3 percent of the 74,500 who took part voted in favor of a government helmed by the former European central banker.

Draghi had by then already secured the support of PD, the center-right Forza Italia party of former prime minister Silvio Berlusconi, Italia Viva, and the League — enough to win the confidence vote in both houses.

Who's on Draghi's team

Daniele Franco, 67, is to take the helm of the economy ministry. The deputy governor of the Bank of Italy, where Draghi was once governor, is considered one of the best experts on public finances on the peninsula.

Among the familiar faces are Luigi di Maio, a senior member of MS5, who remains Foreign Affairs Minister. Roberto Speranza, from the small left-wing LEU party, will continue to shepherd the country through the pandemic as Minister of Health, while Luciana Lamorgese, a technocrat, retains her role as Minister for Interior.

Draghi also announced the creation of a "super-ministry" for Ecological Transition. It will be led by renowned physicist Roberto Cingolani.

The economy will be the main focus of the government. Italy is the euro zone's third-largest economy but it has been ravaged by the pandemic, registering the worst fall in GDP in the euro area with an 8.9 percent contraction in 2020

It currently has the euro zone's second-highest public debt behind Greece, amounting to 158 percent of GDP.

The first task for the government will be to decide on how to spend the 209 billion euros the country will receive from the EU as part of the bloc's Recovery Plan to kick-start the economy. The government needs to present its plans to Brussels for approval in April. Disagreement over what should be prioritized and who should control the funds is what triggered the collapse of the coalition last month.

The pandemic will also continue to be front and center. Italy is the worst impacted country in the EU with more than 93,000 deaths and 2.6 million confirmed cases.

Vaccinations, which the country initially rolled out fast have since slowed significantly due to delivery delays. More than 3.6 million have been administered at least one shot, with 1.2 million receiving the two jabs, according to figures from the Health Ministry.

The Gimbe Health Science Foundation said on Thursday the country needs "decisions to be taken quickly because the progression of the virus and its variants is certainly not slowed down by the government crisis." — Euronews

These were the details of the news ECB ex-chief Mario Draghi appointed Italy's next PM for this day. We hope that we have succeeded by giving you the full details and information. To follow all our news, you can subscribe to the alerts system or to one of our different systems to provide you with all that is new. 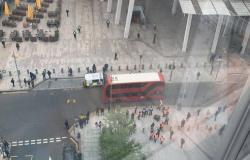 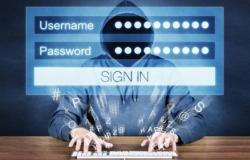 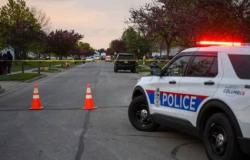 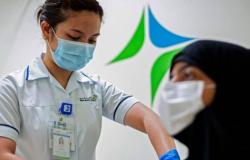