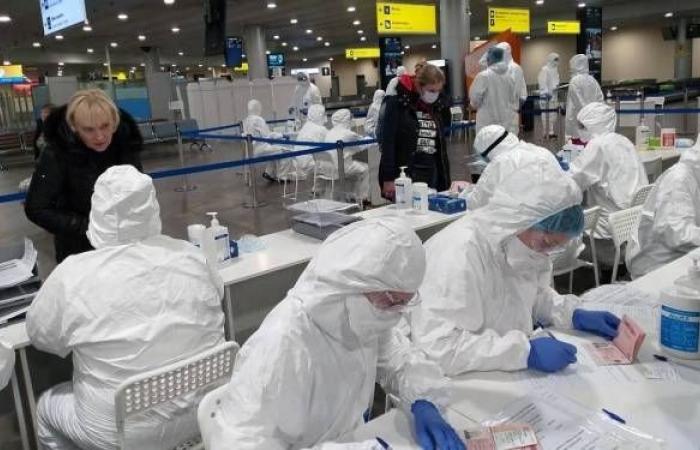 Hind Al Soulia - Riyadh - PARIS — France's High Authority for Health (HAS) recommended on Friday that people who have previously contracted COVID-19 may only have to receive one dose of the vaccine.

French health authorities are the first in the world to issue such a recommendation.

The HAS said in a statement that current data suggest "people who have already been infected retain an immune memory" whether their disease was symptomatic or not.

"This leads the HAS to propose only one dose to people who have been infected with SARS-CoV-2, regardless of how long they have been infected. This single dose of vaccine will thus act as a booster," it added.

In one of the studies, researchers in New York and Paris examined 109 people — 68 of whom had never had COVID-19 and 41 who had previously tested positive. They found that two weeks after a single dose, people who had previously fought the disease had antibody concentrations that were as high, or up to 10 times higher, than the levels seen in uninfected people who had received two doses of the vaccine.

The second, smaller study, from the University of Maryland, had similar findings.

Lawrence Yong, a virologist and professor of molecular oncology at the University of Warwick, in the UK, said in response to the studies that "if future work can confirm this high level of immunity post a single mRNA vaccine in this group of individuals, this could become a viable option when there are concerns around vaccine supply."

France and the European Union have been criticized for the slow roll-out of the vaccine which was compounded in mid-January by delivery delays from both Pfizer/BioNTech and AstraZeneca/Oxford University — two of the three vaccines authorized for use in the bloc.

By Thursday evening, more than 2.1 million people in France had received a first dose of the vaccine with 535,000 also receiving their booster shot.

More than 3.4 million COVID-19 cases have been confirmed in France since the beginning of the pandemic and 80,803 people have succumbed to the virus — the second-highest death toll in the EU after Italy. — Euronews

These were the details of the news French authorities back single jab for people who have had COVID-19 for this day. We hope that we have succeeded by giving you the full details and information. To follow all our news, you can subscribe to the alerts system or to one of our different systems to provide you with all that is new.