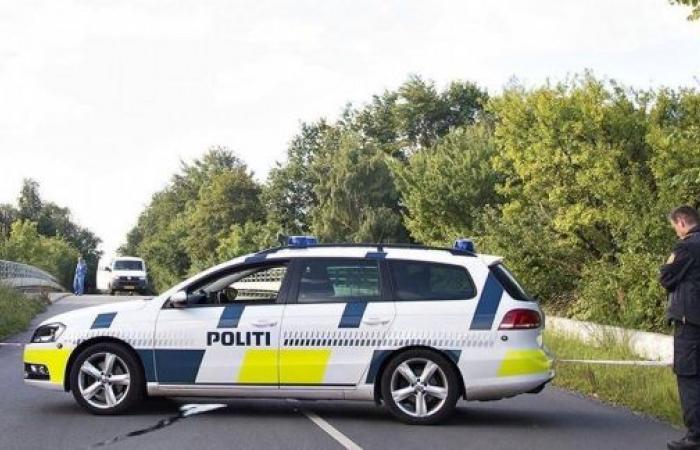 Hind Al Soulia - Riyadh - BRUSSELS — Police in Denmark and Germany have arrested a total of 14 people on suspicion of planning a bomb attack.

Thirteen of the arrests were made in Denmark during a major counterterrorism operation carried out last weekend in the greater Copenhagen suburbs, the Danish Security and Intelligence Service (PET) said. One other person was arrested in Germany.

In Denmark, suspects were remanded in custody "for planning one or more terrorist attacks or participating in an attempted terrorist act", according to PET.

They are accused of having "acquired ingredients and components for manufacturing explosives, as well as firearms or having aided and abetted in the offense".

Six other people "linked to the case" were brought before a judge in Holbaek, PET added, describing the operation as a "very serious matter."

Three Syrian brothers, aged 33, 36 and 40, are among those arrested; two in Denmark and the third in Hesse, a region in central Germany.

The three men are suspected of preparing "a serious act of violence endangering the state", according to the public prosecutor's office in Saxony-Anhalt. In particular, the suspects are accused of purchasing several kilograms of chemicals in January used to make explosives.

Subsequent searches in Denmark and the German town of Dessau also found "ten kilograms of black powder" and other chemical components.

The identities and nationalities of the other suspects have not been made public, and neither country has specified possible targets for the attack.

"The cooperation between PET and the German authorities has been excellent and efficient," PET said in a statement.

"We believe that there are individuals with the intent and capacity to commit terrorist attacks in Denmark. It is PET’s assessment that the terror threat to Denmark is significant, and the case at hand does not change this assessment."

"The case, unfortunately, shows that the terrorist threat against Denmark is still serious", said Haekkerup.

All the detention hearings in Denmark were held behind so-called double closed doors, meaning the case is shrouded in secrecy and few details are made public. — Euronews

These were the details of the news Denmark and Germany arrest 14 people over planned bomb attack for this day. We hope that we have succeeded by giving you the full details and information. To follow all our news, you can subscribe to the alerts system or to one of our different systems to provide you with all that is new.