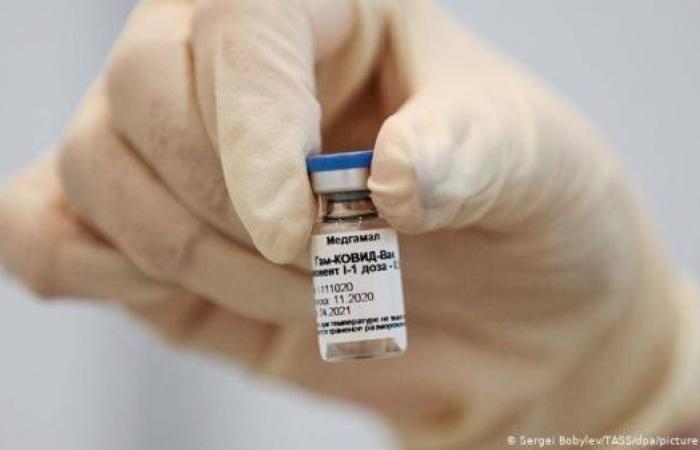 Hind Al Soulia - Riyadh - BRUSSELS — Hungary has become the first EU country to use Russia's COVID-19 vaccine after 2,800 initial doses were made available.

The country's chief medical officer said the rollout had begun at designated vaccination stations on Friday.

European officials were initially skeptical about the effectiveness of the jab, known as Sputnik V.

But a study published in the medical journal The Lancet last week found it had 91.6 percent efficacy against the virus.

It has also been deployed in several non-EU countries, including Serbia and Bosnia-Herzegovina.

However, there will be no immediate rollout elsewhere in the 27-nation bloc after the EU's medicine agency said it had not yet received an application to approve it.

Hungarian Prime Minister Viktor Orban said the lack of European approval was behind his decision to approve the Russian jab.

"Every day that we would spend waiting for Brussels, we would lose a hundred Hungarian lives," he told local radio on Friday.

"Why should we think that European experts are smarter than us? I trust the Hungarian Public Health Center (NNK) more than the one in Brussels."

Sinopharm, one of two vaccines developed in China, has also been approved in the country.

The government said its strategy was to immunize the population against COVID-19 by deploying as many different inoculations as possible.

Orban said the rollout of Sinopharm would mean that more than 2.5 million people could be vaccinated by Easter. — Euronews

These were the details of the news Hungary becomes first EU country to use Russia's coronavirus vaccine for this day. We hope that we have succeeded by giving you the full details and information. To follow all our news, you can subscribe to the alerts system or to one of our different systems to provide you with all that is new.

PREV TLP ends Lahore sit-in as government accedes to demands
NEXT Stop 'bossing others around,' Chinese president warns US