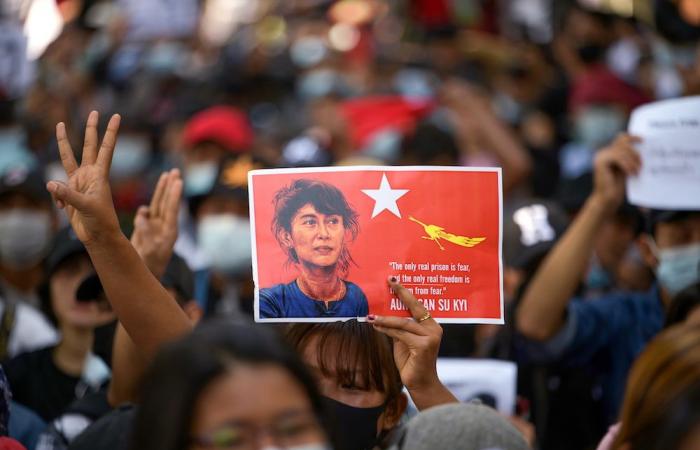 Hello and welcome to the details of US sanctions on Myanmar junta not enough, say Suu Kyi supporters and now with the details

Security forces carried out another series of arrests overnight, with those detained including at least one doctor who had taken part in an escalating civil disobedience campaign. In some places, people rallied to prevent those arrested being taken away.

As Washington announced a first round of sanctions, European Union lawmakers called for action from their countries and Britain said it was considering measures to punish the February 1 coup that ousted Suu Kyi’s government.

Supporters of her National League for Democracy (NLD) welcomed the US sanctions but said tougher action was needed to push the military out of power and force it to recognise the NLD’s landslide victory in November elections.

“We are hoping for more actions than this as we are suffering every day and night of the military coup here in Myanmar,” Suu Kyi supporter Moe Thal, 29, told Reuters.

“We want to finish this ASAP. We may need more punishment and action against Myanmar’s acting president and generals.”

The coup and the detention of Suu Kyi along with more than 260 others have prompted the biggest demonstrations since a 2007 ‘Saffron Revolution’ that ultimately became a step towards now halted democratic change.

The junta remitted the sentences of more than 23,000 prisoners today, saying the move was consistent with “establishing a new democratic state with peace, development and discipline” and would “please the public”.

Among protests across the country yesterday, hundreds of workers lined a road in the capital Naypyitaw, chanting anti-junta slogans and carrying placards supporting Suu Kyi. Thousands also demonstrated in the main city of Yangon.

Hundreds of protesters also demonstrated outside the Chinese embassy, accusing Beijing of supporting the military junta despite Chinese denials.

The military launched the coup after what it said was widespread fraud in the November 8 election. The electoral commission has said there is no evidence of fraud.

Suu Kyi, who was swept to power following a historic election victory in 2015, faces charges of illegally importing six walkie-talkie radios. The US sanctions target 10 current and former military officials deemed responsible for the coup, including Min Aung Hlaing. It also blacklisted three gem and jade companies it said were owned or controlled by the military.

Min Aung Hlaing and other top generals are already under US sanctions over abuses against Rohingya Muslims and other minorities.

The UN Human Rights Council is due to discuss Myanmar at a special session today.

The protests have revived memories of almost half a century of direct army rule, punctuated by bloody crackdowns, until the military began relinquishing some power in 2011.

Suu Kyi, 75, won the 1991 Nobel Peace Prize for campaigning for democracy and remains hugely popular at home despite damage to her international reputation over the plight of the Rohingya.

She spent nearly 15 years under house arrest under previous juntas. Her lawyer says he has not been allowed to see her.

The ruling generals have promised to stick to the 2008 constitution and hand over power after elections, but doubts over the army’s plans for the constitution were raised by announcements in state media today.

They listed one of Myanmar’s objectives as “to work for the emergence of a constitution that is in alignment and harmony with the Democratic Federal Union”. No date has yet been set for elections. — Reuters

These were the details of the news US sanctions on Myanmar junta not enough, say Suu Kyi supporters for this day. We hope that we have succeeded by giving you the full details and information. To follow all our news, you can subscribe to the alerts system or to one of our different systems to provide you with all that is new. 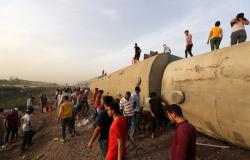 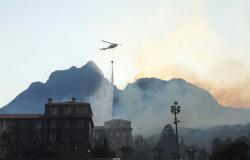