Nord Stream 2 is no ‘compensation’ for WWII, says Polish PM 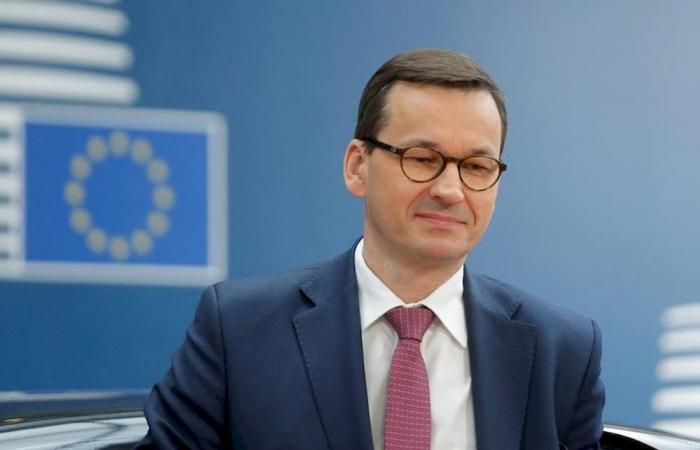 Hello and welcome to the details of Nord Stream 2 is no ‘compensation’ for WWII, says Polish PM and now with the details

“While I agree with the German president that post-war debts were not paid, NordStream2 is not a compensation,” Morawiecki tweeted.

“It’s a move behind Europe’s back,” he said, calling it an “anti-EU project that may soon serve Russia’s aggressive policies”.

The “terrible bloodshed” did not “justify any mistakes in our policies towards Russia today, but we must not lose sight of the bigger picture,” he said.

The comments have already drawn criticism from Ukraine, which will lose transit fee revenues as a result of Nord Stream 2, a €10-billion (US$11-billion) gas pipeline running under the Baltic Sea.

The United States and several European countries have criticised the project, saying it will increase German and EU dependence on Russia.

The pipeline is almost complete, with most of the remaining pipe-laying work to be done in waters off Denmark.

Although it has been more than 80 years since the war started, Poland says it is still owed war reparations by Germany. — AFP

These were the details of the news Nord Stream 2 is no ‘compensation’ for WWII, says Polish PM for this day. We hope that we have succeeded by giving you the full details and information. To follow all our news, you can subscribe to the alerts system or to one of our different systems to provide you with all that is new. 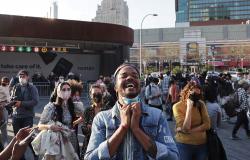 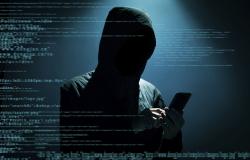 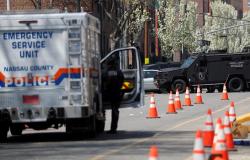 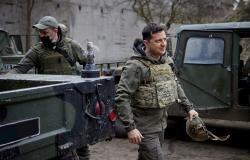