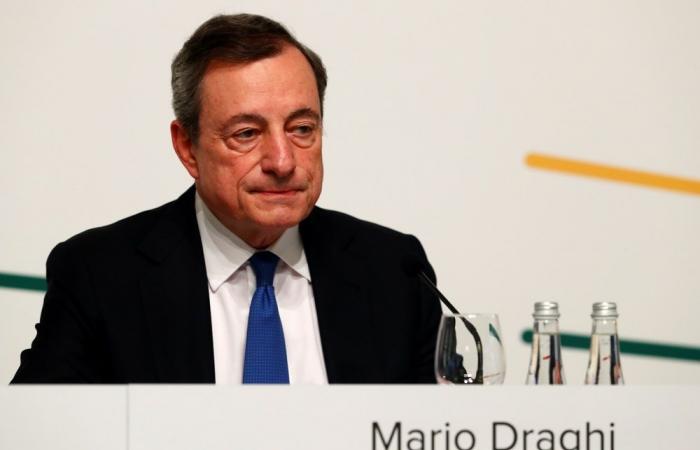 ROME, Feb 11 ­— Italy’s populist Five Star Movement (M5S) agreed yesterday to hold an online vote that could clear the way for Mario Draghi to be installed as the new prime minister.

The M5S, the largest party in parliament, has been agonising on whether to back the former European Central Bank (ECB) chief’s efforts to form a government of national unity.

It had planned to put the issue to an online poll among its members over 24 hours yesterday and today but this was called off hours before it was due to start.

The party vote was rescheduled for today from 10am to 6pm (0900-1700 GMT), after Draghi agreed to listen to some of the M5S’ demands, the party announced on its blog.

These include the creation of a beefed-up ministry for the environment, which the M5S described as “a super-Ministry for Ecological Transition”.

According to the M5S, Draghi also pledged not to seek loans from the European Stability Mechanism, a eurozone bailout fund they vehemently oppose.

If M5S activists vote in favour of joining the pro-Draghi coalition, the central banker could end up having almost unanimous support in parliament.

His coalition would stretch from the left to Matteo Salvini’s far-right League, with only the Brothers of Italy, another far-right party, staying in opposition.

Italy has been devastated by the coronavirus pandemic that plunged the country into its worst recession since World War II and claimed more than 92,000 lives.

But it has been without a fully functioning government for almost a month since the collapse of prime minister Giuseppe Conte’s previous administration.

President Sergio Mattarella called in Draghi last week, after Conte failed to revive a broken centre-left alliance that included the M5S and the Democratic Party.

Commentators have suggested Draghi could announce a new cabinet and be sworn tomorrow, and seek votes of confidence in parliament on Monday and Tuesday.

His immediate tasks are expected to be speeding up coronavirus vaccinations plans and drawing up an economic reform plan linked to European Union relief funds.

Italy expects to receive more than €200 billion (RM980 dollars) in EU loans and grants, a huge windfall for its virus-stricken economy. — AFP

These were the details of the news Italy’s Five Star to vote on backing former ECB chief Draghi for PM for this day. We hope that we have succeeded by giving you the full details and information. To follow all our news, you can subscribe to the alerts system or to one of our different systems to provide you with all that is new. 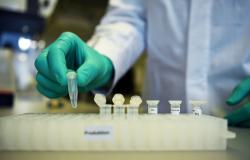 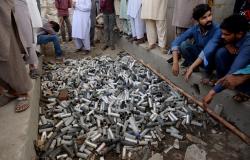