Only ‘following orders’, no defense for any Myanmar atrocities: UN expert 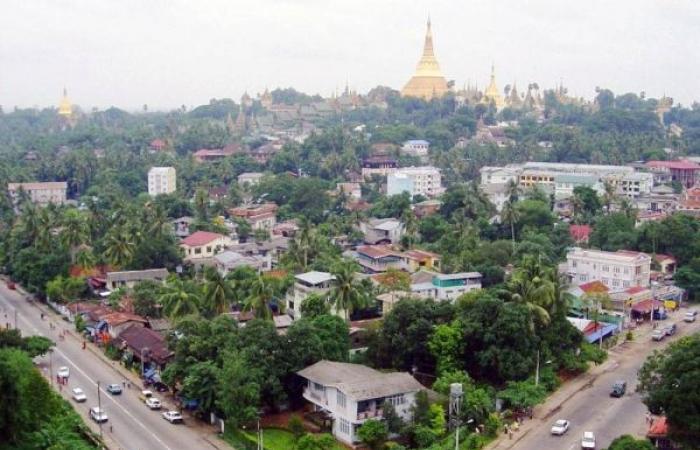 We show you our most important and recent visitors news details Only ‘following orders’, no defense for any Myanmar atrocities: UN expert in the following article

Hind Al Soulia - Riyadh - YANGON — The UN Special Rapporteur on the situation of human rights in Myanmar on Wednesday said that security forces in the country must “stand down before there are more casualties” among protesters, amid reports of use of lethal force against those demonstrating against last week’s military takeover.

There are unconfirmed media reports that at least one individual, a woman, was shot in the head during protests on Tuesday. She is said to be in critical condition at a hospital in Yangon.

Special Rapporteur Tom Andrews, an independent human rights expert, warned that all members of the security forces — regardless of rank — had an obligation under international law not to use excessive force, and that they risked being prosecuted if they did so.

“Myanmar military personnel and police need to know that ‘following orders’ is no defense for committing atrocities and any such defense will fail, regardless of their place in the chain of command,” he said, in a news release on Wednesday.

“Officers, regardless of rank, can be held criminally liable for international crimes, including crimes against humanity involving killing, enforced disappearances, arbitrary detentions and torture,” stressed the rights expert.

This exposure to criminal liability extends through the entire chain of command, from the highest levels of the military to foot soldiers and police officers, and everyone in between, he added.

Reported use of ‘lethal force’

The Special Rapporteur also voiced alarm at reports of lethal force by security forces against protesters. “I am alarmed at the increasing levels of force against peaceful protesters,” he said.

“People are frightened but also determined. It is imperative that security forces stand down before there are more casualties of protesters who are exercising their fundamental rights to freedom of expression and association.”

The takeover followed escalating tensions between the military and the government after the November 2020 elections, which were won by Suu Kyi-led National League for Democracy (NLD). The polls were only the second democratic elections in Myanmar since the end of nearly five decades of military rule.

According to the news release, during the first week of the military takeover, hundreds of arbitrary detentions were registered, including NLD members, civil society members and protesters.

The whereabouts of many remain unknown and some are being held in incommunicado detention. It is also believed that many activists and human rights defenders have gone into hiding.

The Special Rapporteur also underlined that security forces, including commanders, soldiers and other security personnel “have a moral, professional and legal obligation to protect the people of Myanmar, not provoke or assault them.”

“As protesters take their message peacefully to the streets of Myanmar, I remind all security officials and officers that they must not use excessive force against peaceful protesters,” he said.

What is a Special Rapporteur?

Special Rapporteurs are part of the Special Procedures of the Human Rights Council. Independent of any government or organization, they work on a voluntary basis. They are not UN staff members and do not receive a salary.

The mandate of the Special Rapporteur on the situation of human rights in Myanmar was established by the then Commission on Human Rights in 1992. It was broadened in 2014 and 2016. — UN News

These were the details of the news Only ‘following orders’, no defense for any Myanmar atrocities: UN expert for this day. We hope that we have succeeded by giving you the full details and information. To follow all our news, you can subscribe to the alerts system or to one of our different systems to provide you with all that is new.

NEXT Biden aims for bipartisanship but applies sly pressure 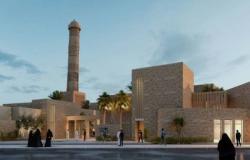 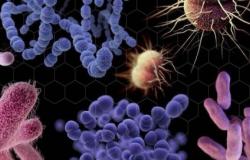 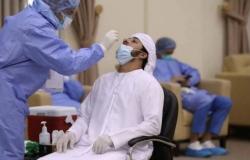 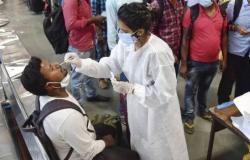