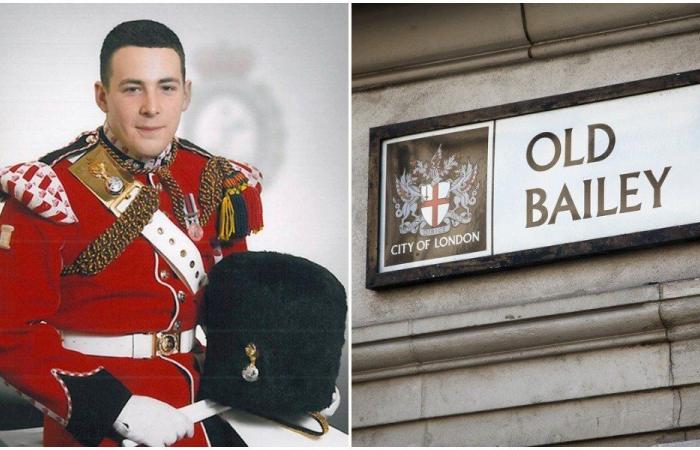 Jeddah - Yasmine El Tohamy - KABUL: As the latest sign of its growing involvement in Afghanistan, India on Tuesday pledged to build the $236 million Shahtoot Dam in Kabul to provide safe drinking water to 2.2 million residents in the capital city and boost irrigation facilities across the country.

Plans for the construction of the dam were discussed during a virtual meeting between Indian Prime Minister Narendra Modi and Afghan President Ashraf Ghani, with representatives from both sides signing an agreement at the presidential palace in Kabul.

The dam is part of a series of new development initiatives announced by India in November last year, with New Delhi also expected to spearhead 150 community projects worth $80 million in the war-torn country.

Ghani thanked Modi for India’s role in the development of Afghanistan, adding that peace in Afghanistan was necessary to Central Asia. Modi, for his part, assured “all Afghans” that India would stand with them.

“No outside powers will be able to hinder our friendship or affect your growth,” he said.

Commending the initiative, Tahir Qadery, Afghan chargé d’affaires in New Delhi, said the signing of the agreement was a “historic day for our strategic partnership.”

Scheduled to be completed in six years, the Shahtoot Dam will be built along the Kabul River Basin. With a height of 92 meters, it is designed to store 146 million cubic meters of water, a spokesman for Afghanistan’s Water Management Department said.

“It will provide drinkable water for 2.2 million people of Kabul, which will reduce, to some extent, the country’s water crisis. At the same time, it will provide irrigation facilities for 4,000 hectares of land,” Nizamuddin Khpelwak told Arab News.

The Kabul River Basin extends over nine Afghan provinces, with the river itself a vital source of drinking water for millions of Afghans who have been grappling with a severe water crisis in the past few decades.

A population boom and residents’ movement from villages to the capital for better employment opportunities have led to a spike in demand for clean drinking water. However, depleted groundwater resources, the arid conditions of the region and only 362 millimeters of annual rainfall mean there is not enough water for everyone.

“The size of Kabul’s population is rising, the city is expanding, and our estimates show that over 70 percent of people have no access to piped water,” Khpelwak said.

New Delhi’s offer to build the dam is, therefore, of prime importance to the nearly parched nation and comes a day after India became the first nation to send 500,000 vaccines to Afghanistan to help fight the coronavirus disease (COVID-19).

Ghani has been pushing for the deepening of his embattled government’s ties with India, which, since the Taliban’s ouster in the US-led invasion in 2001, has spent $2 billion on the construction of a new parliament building, a mega hydroelectric dam near the border with Iran, and various reconstruction projects.

For these reasons, India’s embassy and its interests have come under attack by militants in Afghanistan in the past.

Both Kabul and New Delhi blame Pakistan for organizing the strikes, a charge vehemently denied by Islamabad.

Experts, however, believe India’s growing interest and influence in Afghanistan is for its “long-term goals.”

“India, despite its economic hardships, is one of the major donors to Afghanistan and has spent $2 billion on reconstruction projects since the Taliban’s ouster in late 2001,” Saifuddin Saihoon, a lecturer at Kabul University, told Arab News.

He added that both countries signed a “strategic partnership” agreement and that Afghanistan wants India — after the departure of US troops from the country — to be the “main player.”

“Afghanistan needs India for its interests. India has a rivalry with Pakistan and wants Afghanistan to manage its economy and security for its long-term strategic goals,” Saihoon said.

Other experts exercised caution while analyzing India’s role in the country.

“Afghanistan is a poor country and needs such assistance; people here welcome such aid,” Wahidullah Ghazikhail, who runs a small think-tank in Kabul, told Arab News.

“May God ensure that this is selfless aid without ulterior motives,” he added.

However, Ahmad F. Samin, a former World Bank adviser, told Arab News that Kabul needed to “act prudently in its ties with India.”

“At face value, the construction of the Shahtoot Dam could be observed as a positive step toward developing Afghanistan. Yet, one has to question the timing and partnership not only on this project but other lesser-known contracts also involving India.

“The Afghan government needs to be more cautious and careful to not become a pawn in the growing tension between India and Afghanistan.”

These were the details of the news Alleged Daesh supporter who rapped about Lee Rigby on trial for planning terror attack in UK for this day. We hope that we have succeeded by giving you the full details and information. To follow all our news, you can subscribe to the alerts system or to one of our different systems to provide you with all that is new.