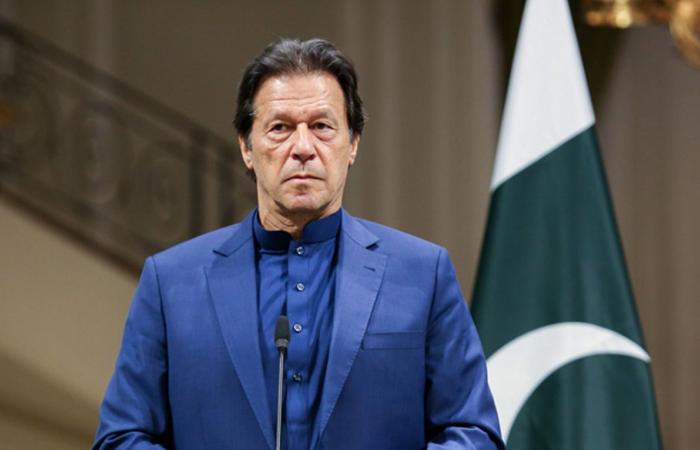 Jeddah - Yasmine El Tohamy - MANILA: With the Philippines set to launch its COVID-19 vaccination program next week, President Rodrigo Duterte has appealed to communist rebels not to hamper the transportation and delivery process, especially in remote areas.

In a late-night address to the nation, he called on the Communist Party of the Philippines (CPP), its armed wing the New People’s Army (NPA), and other armed groups to allow the safe transport of vaccines throughout the country.

“I am appealing to the Communist Party of the Philippines,” he said. “The CPP must guarantee that the vaccines (that are) being transported to areas where (there) are no city health officers or medical persons, (they will) leave the vaccines alone. Allow the vaccines to be transported freely and safely.”

The NPA has previously intercepted government aid shipments intended for people in rural areas. Duterte described such acts by the rebels as “abhorrent.”

In previous speeches, he gave assurances that COVID-19 vaccines would be available to everyone in the country, including the rebels.

In response to the president’s appeal, the CPP on Tuesday said that its forces will not obstruct the vaccine deliveries.

“The NPA will ensure that transportation of COVID-19 vaccines will be provided with a humanitarian corridor for safe and unimpeded passage in guerrilla bases and zones,” the group said.

It suggested, however, that the transportation, distribution and inoculation process should be handled by the International Committee of the Red Cross and other civilian humanitarian agencies, especially in remote parts of the country. Any non-Red Cross vehicles used to transport the vaccines “must be clearly marked with a red cross over a white background,” it added.

However, military chiefs said that while they hope the CPP will honor its commitment, “it is not for the rebel group to dictate which vehicles to use.”

Maj. Gen. Edgard Arevalo, spokesman for the Armed Forces of the Philippines, said: “We urge the CPP-NPA not to take advantage of the pandemic to salvage their reputation that they vastly eroded, or attempt to build an image that is in stark contrast with what they are doing.”

Harry Roque, a spokesman for Duterte, said that the government has prepared a vaccination plan and it would not be “what the CPP-NPA, a terrorist group, wants to dictate.”

Health Undersecretary Maria Rosario Vergeire said an initial shipment of 117,000 doses of the Pfizer-BioNTech vaccine is expected to arrive in the Philippines by Feb. 13. The vaccination program is scheduled to begin three days later.

The Philippines has ordered 5.6 million doses of two vaccines — the second is the one developed by AstraZeneca — which are expected to be delivered in the first quarter of the year, according to Carlito Galvez Jr., the chief implementer of the National Task Force Against COVID-19.

Public schools could be used as vaccination centers during the inoculation drive “if there’s no available space, especially in the urban areas,” Duterte said. Earlier, he ordered immunizations to be carried out in police stations and military installations if there is “no suitable venue” available in remote areas.

The president also called on the police and the military to work together to maintain order during the vaccination campaign.

“The military should reinforce police forces that have insufficient manpower, particularly in remote villages,” he said.

While the Philippines is lagging behind some other Southeast Asian countries in acquiring vaccine supplies, Duterte has expressed optimism that the government’s response to the pandemic will deliver “good results” by the end of the year.

“I think that we have reasonably… we did our assignment,” he said. “We are waiting for the vaccines to arrive … and (will) inoculate everyone. We will do it as fast as the vaccines come in.”

He added: “We will survive. By the end of the year, it appears that (while) it may not be the best, our efforts will have good results.”

The government initially will prioritize health workers in the vaccination drive, especially those working most closely with coronavirus patients and in COVID-19 hospital wards. Authorities in the Philippines aim to vaccinate two-thirds of the population, about 70 million people, this year.

These were the details of the news Pakistani PM to address Lankan parliament amid Muslim human rights concerns for this day. We hope that we have succeeded by giving you the full details and information. To follow all our news, you can subscribe to the alerts system or to one of our different systems to provide you with all that is new.