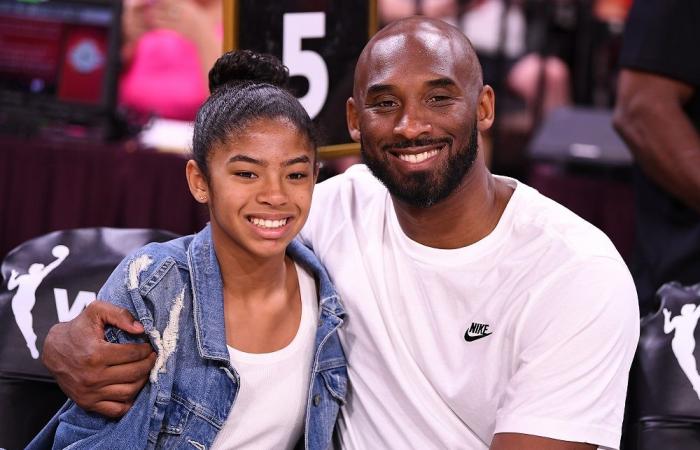 Hello and welcome to the details of Pilot in Kobe Bryant crash was probably disoriented, say investigators and now with the details

WASHINGTON, Feb 10 — The helicopter crash that killed NBA legend Kobe Bryant, his daughter and six other passengers was probably caused by the pilot becoming disoriented after flying into clouds, investigators said yesterday.

Also likely contributing to the January 26, 2020 crash in Calabasas, California was “self-induced pressure” on the pilot to complete the flight for his celebrity client, the NTSB said.

The NTSB also cited “inadequate review and oversight” of safety management processes by Island Express as a probable cause of the crash but did not find that the helicopter had experienced any mechanical problems.

Bryant, 41, was traveling with his 13-year-old daughter Gianna and six other passengers when the Sikorsky S-76 helicopter slammed into a fog-shrouded hillside west of Los Angeles. There were no survivors.

The NTSB said weather conditions were marginal on the morning of the flight but acceptable for flying under visual flight rules, where a pilot stays out of the clouds and maintains eye contact with the ground.

Shortly before the crash, the pilot said he was climbing to 4,000 feet (1,200 metres) to get above the clouds but the helicopter was actually in a steep left turn and descending rapidly, NTSB investigators said.

While the pilot perceived that the helicopter was climbing it was actually descending, they added.

“We are talking about spatial disorientation where literally the pilot may not know which way is up or down, whether he or she is leaning left or right,” NTSB chairman Robert Sumwalt said.

In its findings, the NTSB said “the probable cause of this accident was the pilot’s decision to continue flight under visual flight rules into instrument meteorological conditions which resulted in the pilot’s spatial disorientation and loss of control.”

Island Express was not certified to fly passengers in instrument conditions and the pilot violated the rules by trying to fly through the clouds, it said.

“He would have been illegal by going into the clouds,” Sumwalt said.

The NTSB also said in its findings that “contributing to the accident was the pilot’s likely self-induced pressure.”

“Pilots are ‘can-do’ oriented. The pilot is paid to fly. “He wants to get the job done.”

Zobayan was ferrying Bryant that day from Orange County to Camarillo for a basketball game to be played by a team featuring the former NBA star’s daughter. Bryant was the youth team’s coach.

Two of Gianna Bryant’s 13-year-old teammates were among those who died in the crash along with an assistant coach on the Mamba Sports Academy team.

The NTSB chairman said the accident was avoidable.

“It could have been landed safely all the way up to the point where he went into the clouds,” Sumwalt said. “There were opportunities along the way to have reversed course and prevent this crash by simply landing.”

The NTSB said there had been “inadequate review and oversight” of Island Express’s safety management processes but it was not considered an unsafe operator overall.

“We did not find significant glaring issues with the organisation,” Sumwalt said.

“They had cancelled a number of flights due to weather and that’s what we want companies to do.”

And while the 50-year-old Zobayan was considered an experienced pilot with more than 8,500 hours of flight time he “did make mistakes,” Sumwalt said.

“It was an issue of judgement and decision-making that led to this tragic situation,” he said.

Bryant was one of the greatest basketball players ever, an iconic figure who became a face of his sport during a glittering two-decade career with the Los Angeles Lakers.

He was a five-time NBA champion in a career that began in 1996 straight out of high school and lasted until his retirement in 2016.

He also was a two-time Olympic gold medalist, helping spark the US squad of NBA stars to titles in 2008 in Beijing and 2012 in London. — Reuters

These were the details of the news Pilot in Kobe Bryant crash was probably disoriented, say investigators for this day. We hope that we have succeeded by giving you the full details and information. To follow all our news, you can subscribe to the alerts system or to one of our different systems to provide you with all that is new.