Protests spread in Sudan over cost of living 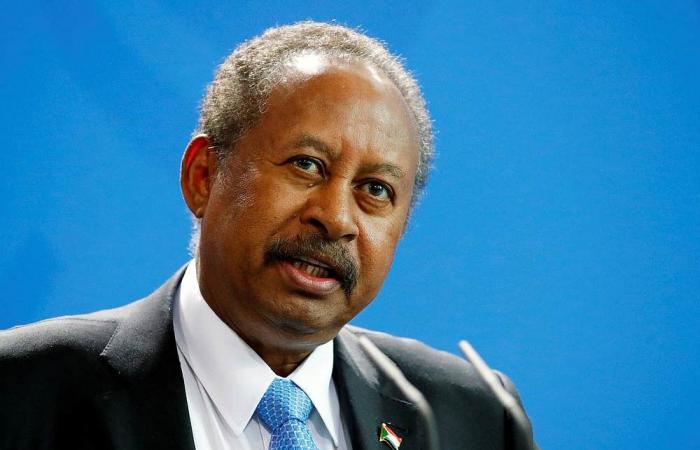 KHARTOUM (Sudan), Feb 10 — Protests flared yesterday in several parts of Sudan over the high cost of living as the United States voiced support for the new government’s efforts to revive the economy.

The new Cabinet includes rebel leaders and has been tasked with fixing an economy decimated by decades of US sanctions, mismanagement and civil war under ousted president Omar al-Bashir.

Yesterday, demonstrators in Nyala, capital of South Darfur state, hurled stones at police and set several shops on fire in the main market, an AFP correspondent there said.

“No to high prices, no to hunger,” they chanted, as police fired tear gas to disperse them.

Sudan has been undergoing a rocky transition since the April 2019 ouster of Bashir following mass protests against his rule, triggered by economic hardships including a hike in bread prices.

Ibrahim vowed on Twitter: “We promise not to sleep until we end bread and fuel queues, and to make life-saving medications available at reasonable prices.”

Hamdok spoke by telephone yesterday with US Secretary of State Antony Blinken, who voiced support for the transitional government.

Hamdok tweeted that the United States was committed supporting lasting peace and democracy in Sudan and “helping us push our economic relations to new frontiers.”

Blinken and Hamdok “discussed ways to promote economic reform and development, while also implementing recent peace agreements and addressing the root causes of violence in Darfur,” the State Department said.

Former president Donald Trump went ahead after Sudanese leaders told him that they would normalise relations with Israel, a major cause for the United States.

“Police forces dispersed the protests and riots in Nyala after demonstrators attempted to storm shops in the city’s market,” SUNA said.

In Port Sudan on the Red Sea, student-led protests prompted the suspension of schools and closure of several shops, SUNA said.

The demonstrations were sparked by sharp increases in the costs of main ingredients for making bread, it said.

Protesters hurled stones at the municipality building and set tyres on fire in major streets.

Similar demonstrations were held in other regions, including North Kordofan state, according to SUNA and videos posted online.

Some footage, which could not immediately be verified, showed demonstrators in Al-Obeid, the state capital, lugging sacks of wheat apparently looted from bakeries.

Protests over economic hardships have also been staged in recent weeks in the capital Khartoum and the eastern state of Gedaref, considered Sudan’s breadbasket, with lootings and robberies reported. — AFP

These were the details of the news Protests spread in Sudan over cost of living for this day. We hope that we have succeeded by giving you the full details and information. To follow all our news, you can subscribe to the alerts system or to one of our different systems to provide you with all that is new.