After Blinken remarks, Netanyahu says Golan will always be Israel’s 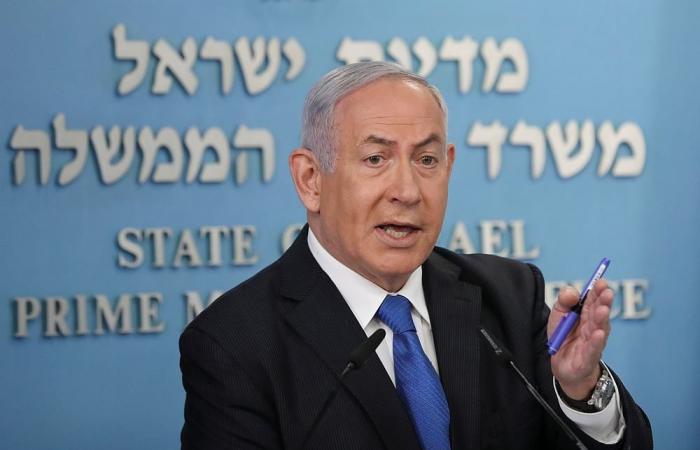 Hello and welcome to the details of After Blinken remarks, Netanyahu says Golan will always be Israel’s and now with the details

In 2019, then-US President Donald Trump parted with other world powers by recognising the Golan Heights as Israeli. Israel occupied the strategic plateau in a 1967 war with Syria and annexed it in 1981.

Blinken said yesterday he saw control of the Golan, which overlooks northern Israel and also borders Lebanon and Jordan, as being “of real important to Israel’s security” but was circumspect about recognising Israeli sovereignty over the territory.

“Legal questions are something else and over time if the situation were to change in Syria, that’s something we look at, but we are nowhere near that,” Blinken told CNN.

Briefing reporters, Netanyahu said in response: “Look, they said they are looking at it - but I have already looked at it. As far as I am concerned, the Golan Heights will remain forever part of the State of Israel, a sovereign part.”

“What, should we return it to Syria?” he added, noting the internal strife in Israel’s long-time enemy. “Should we return the Golan to a situation where mass-slaughter is a danger?”

Syria has long demanded the return of the Golan, and Israel’s unilateral annexation of the area was not recognised internationally. — Reuters

These were the details of the news After Blinken remarks, Netanyahu says Golan will always be Israel’s for this day. We hope that we have succeeded by giving you the full details and information. To follow all our news, you can subscribe to the alerts system or to one of our different systems to provide you with all that is new.