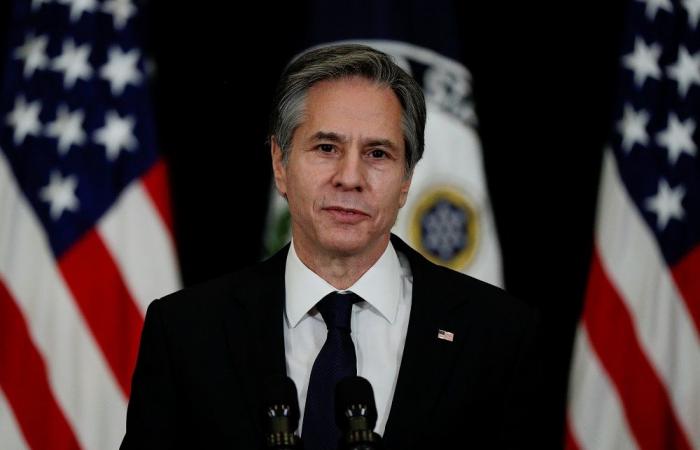 In a statement issued as the UN’s top rights body was conducting an organisational meeting in Geneva, US Secretary of State Anthony Blinken said President Joe Biden had ordered his department to “re-engage immediately and robustly with the UN Human Rights Council.”

The move marks yet another reversal by Biden of his predecessor’s policies.

Trump’s administration yanked the country out of the 47-member council in June 2018, complaining about its “unrelenting bias” against Israel and “hypocrisy” of allowing rights-abusing nations a seat at the table.

At the time, the United States was a member of the council, but it cannot automatically regain membership. It will need to wait for elections towards the end of the year for the seats becoming available in 2022.

However, just having Washington once again actively taking part in the council’s work should have a distinct impact in the body, where the US absence had left a clear void.

Blinken acknowledged that in the immediate term, “the United States will engage with the council as an observer,” stressing that it “in that capacity will have the opportunity to speak in the council, participate in negotiations, and partner with others to introduce resolutions.”

Blinken said the United States still recognised the rights council is a “flawed body, in need of reform to its agenda, membership, and focus, including its disproportionate focus on Israel.”

But, he stressed, “our withdrawal in June 2018 did nothing to encourage meaningful change, but instead created a vacuum of US leadership, which countries with authoritarian agendas have used to their advantage.”

“To address the council’s deficiencies and ensure it lives up to its mandate, the United States must be at the table using the full weight of our diplomatic leadership.”

“It is our view that the best way to improve the council is to engage with it and its members in a principled fashion,” he said.

“We strongly believe that when the United States engages constructively with the council, in concert with our allies and friends, positive change is within reach.” — AFP

These were the details of the news US to ‘re-engage’ with UN Human Rights Council after Trump pullout for this day. We hope that we have succeeded by giving you the full details and information. To follow all our news, you can subscribe to the alerts system or to one of our different systems to provide you with all that is new.

NEXT Covid-19: India's seven-day average at new high, WHO issues warning on strain