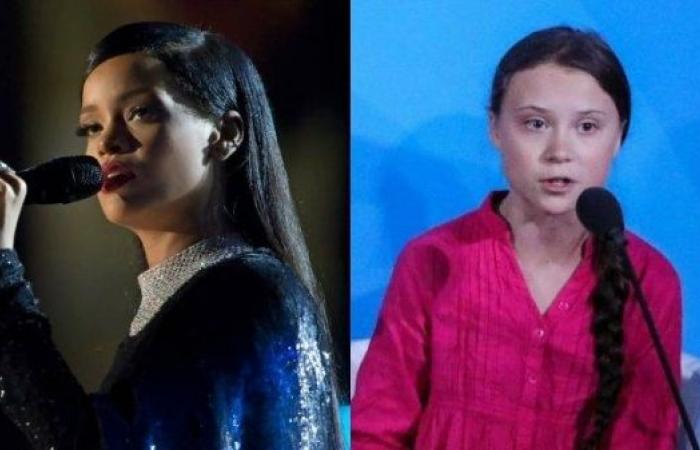 Slamming the foreign celebrities, New Delhi said a very small section of farmers in parts of the country have some reservations about the farm reforms, and a proper understanding of the issue is needed before rushing to comment on the agitation.

In a strongly-worded statement, the Indian foreign ministry said: “The temptation of sensationalist social media hashtags and comments, especially when resorted to by celebrities and others, is neither accurate nor responsible.”

The ministry also said that “some vested interest groups had tried to mobilize international support against India,” emphasizing “that these protests must be seen in the context of India’s democratic ethos and polity, and the efforts of the government and the concerned farmers’ groups to resolve the impasse.

Some parts of northern India have been witnessing farmer agitations during the last couple of months against legislation in the agricultural sector as part of the government’s reform measures.

The protests, which largely remained over the last two months, turned violent on Jan. 26, this year, on the day of the country’s 72nd Republic day celebrations, when a large group of men entered the capital city of New Delhi from outside and vandalized the area near the Red Fort and resorted to violence.

Many rounds of talks held by central ministers with the leaders of farmer groups to resolve the issue have been unsuccessful.

The government says the new farm laws apply to the agricultural sector all over India, and these protests are limited to a very little part of the country, which means the poor farmers from across India are in support of the new laws.

The protesting farmers, however, say the laws will deregulate crop pricing and eventually get rid of the Minimum Support Price (MSP) that guarantees them an income by setting a uniform price for the crop. — Agencies

These were the details of the news India slams 'sensationalist' comments by global celebrities over farmer protests for this day. We hope that we have succeeded by giving you the full details and information. To follow all our news, you can subscribe to the alerts system or to one of our different systems to provide you with all that is new.