Three Saudi youths get prison sentence instead of death 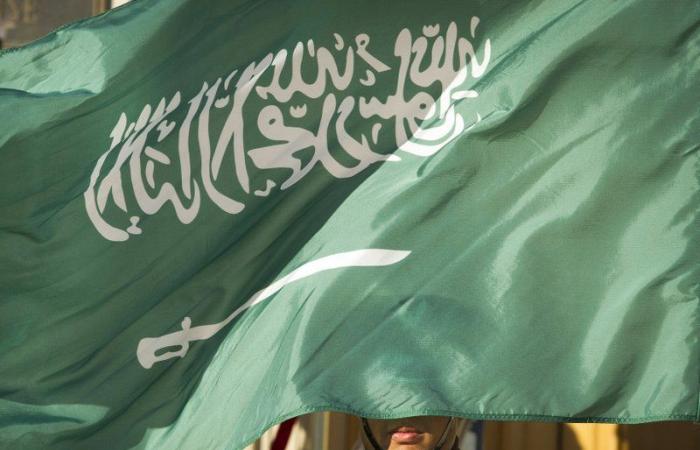 Ali al-Nimr, Dawood al-Marhoun and Abdullah al-Zaher, youth from Saudi Arabia’s Shiite minority, were detained separately on charges stemming from their participation in anti-government Shiite protests over discrimination that rocked the country’s eastern province in 2011-2012.

Al-Nimr, the nephew of prominent opposition cleric Shiekh Nimr al-Nimr, whose execution sparked Shiite demonstrations from Bahrain to Pakistan, was arrested in 2012 at age 17, according to Human Rights Watch. He was sentenced to death by the Specialized Criminal Court in Riyadh, which handles terrorism trials.

Al-Marhoun was 17 and al-Zaher was 15 when they were swept up in the government’s crackdown on Shiite protests, and denied access to lawyers during their protracted pre-trial detention, the New York-based watchdog previously reported.

Al-Nimr’s father Mohammed welcomed the news on Twitter, describing the change in sentence as a direct order from King Salman. The government’s communications office did not respond to a request for comment.

The move comes nearly a year after Saudi Arabia ordered an end to the death penalty for crimes committed by minors, with the possible exception of terrorism-related crimes. The royal decree sets a maximum sentence of 10 years at a juvenile detention facility for anyone convicted of a crime committed while a minor. It orders orders prosecutors to review cases and drop punishments for those who have already served that time.

Human rights groups that long pressed the kingdom to abolish the death penalty, particularly for crimes committed by minors, have praised the decree but expressed concern over its enforcement.

“This is great news for Ali, who has spent over nine years on death row,” said Reprieve, a civil rights group opposed to the death penalty. “But other young people like Ali are still facing the death penalty for childhood ‘crimes’ in Saudi Arabia. The Royal Decree must be applied urgently in those cases.”

King Salman’s son and heir, Crown Prince Mohammed bin Salman, is the force behind the kingdom’s efforts to loosen restrictions, modernize the country and pivot away from an ultraconservative interpretation of Islamic law known as Wahhabism that many Saudis still practice.

Long one of the world’s most prolific executioners, Saudi Arabia announced last month that executions dropped by 85 percent in 2020 because of legal changes halting death sentences for non-violent drug-related crimes. The kingdom also ordered judges to end the controversial practice of public flogging, replacing it with jail time, fines or community service.

FILE – In this March 22, 2018, file photo, an honor guard member is covered by the flag of Saudi Arabia, in Washington. Three young Saudi men who faced death sentences for acts they were accused of committing as minors have been handed a 10-year prison sentence instead, the Saudi Human Rights Commission said. The move comes nearly a year after Saudi Arabia ordered an end to the death penalty for crimes committed by minors. Crown Prince Mohammed bin Salman, is the force behind the kingdom’s efforts to modernize the country and loosen restrictions. (AP Photo/Cliff Owen, File)

These were the details of the news Three Saudi youths get prison sentence instead of death for this day. We hope that we have succeeded by giving you the full details and information. To follow all our news, you can subscribe to the alerts system or to one of our different systems to provide you with all that is new.