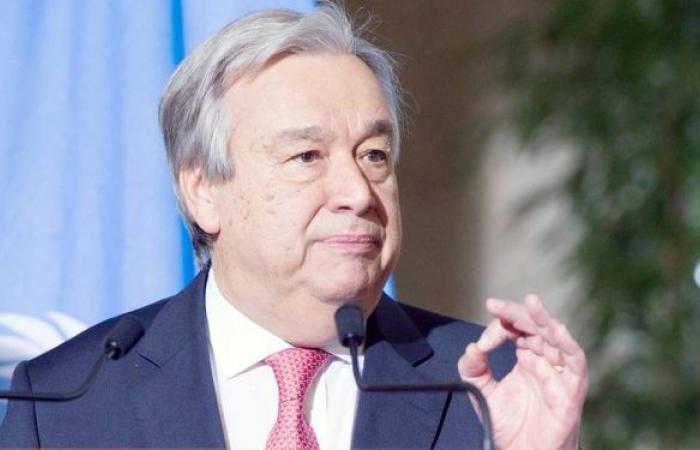 We show you our most important and recent visitors news details UN stands ready to support relief, in aftermath of deadly India flash floods in the following article

At least 14 people are reported to have died and over 170 missing after part of a Himalayan glacier broke away in India’s Uttarakhand province on Sunday, unleashing a torrent of water, rock and debris downstream. Key infrastructure, including a dam, are also reported to have been damaged.

Some 15 people are said to have been rescued as of Monday morning (local time).

In a statement issued by his spokesperson, the secretary-general expressed his deep condolences to the families of the victims and to the people and government of India.

“The United Nations stands ready to contribute to ongoing rescue and assistance efforts if necessary,” the statement added.

According to media reports, experts are investigating the incident, which occurred in a remote area, and the cause is yet to be determined.

The Himalayan region is particularly vulnerable to such disasters, with the risk aggravated due to climate change and temperature rise. — UN News

These were the details of the news UN stands ready to support relief, in aftermath of deadly India flash floods for this day. We hope that we have succeeded by giving you the full details and information. To follow all our news, you can subscribe to the alerts system or to one of our different systems to provide you with all that is new.