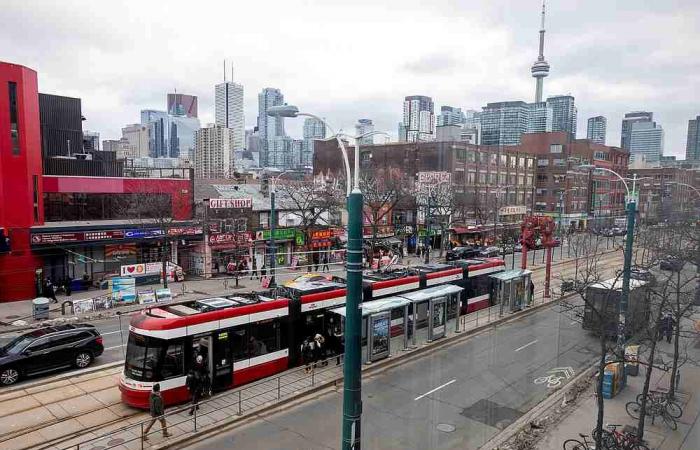 Hello and welcome to the details of Brazilian, S. African virus strains found in Toronto and now with the details

MONTREAL, Feb 8 — Health authorities in Toronto announced yesterday they had discovered the first two known cases of the Brazilian and South African variants of Covid-19 in Canada’s largest city.

The patient suffering from the Brazilian variant has been hospitalised, Toronto Public Health (TPH) said in a statement. He had recently travelled from Brazil.

The resident with the South African strain had no recent travel history and no known contact with any recently returned travellers, TPH added.

“Scientists and medical professionals are concerned that these variants are more transmissible than the original coronavirus,” TPH said.

The Brazilian variant has been blamed for a disastrous surge in infections in the Brazilian city of Manaus.

It has already been spotted in Europe, as well as Colombia and the United States.

Toronto health authorities have now detected 27 confirmed “variant of concern” cases in the city of about three million people.

Canada, with a population of more than 38 million, has recorded more than 800,000 coronavirus cases and more than 20,000 deaths. — Reuters

These were the details of the news Brazilian, S. African virus strains found in Toronto for this day. We hope that we have succeeded by giving you the full details and information. To follow all our news, you can subscribe to the alerts system or to one of our different systems to provide you with all that is new.