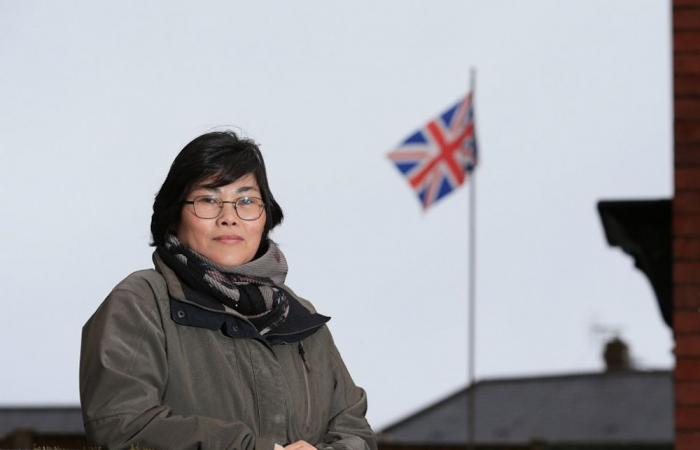 Hello and welcome to the details of From N. Korea to UK election candidate: Defector fights for ‘voiceless’ and now with the details

LONDON, Feb 7 — Jihyun Park shares the civic concerns of any other would-be town councillor in Britain, from local education to potholes in the roads. But she is unique in one regard: no other candidate has fled North Korea.

Park is believed to be the first defector from the oppressive state to have run for office in any country, other than South Korea, after fleeing human trafficking in China and the brutal privations of a North Korean prison camp.

Thirteen years after finding refuge in Britain, the 52-year-old is standing for Prime Minister Boris Johnson’s Conservative party in council elections coming up in May, pledging to speak for other “voiceless people”.

“The UK people welcomed me to this land and I finally found my freedom. I want to pay back,” she told AFP in an interview.

Park first tried to flee the world’s most reclusive state in 1998, when it was in the grip of famine. She and her younger brother trekked to China, where they got separated, and she was sold into a sham “marriage” with an alcoholic gambler.

After six years in China and having borne a son, Park was arrested by Chinese police and sent back alone to North Korea, where she was thrown into a detention camp for political criminals and forced to do backbreaking manual labour.

Life was a daily grind of “starvation, prison, torture”, she said. Ordinary people were treated “less than animals”.

Thrown out of the camp after she became ill, Park again journeyed across the mountains into China and reclaimed her son, heading on to Mongolia in 2005 with a group of other defectors, including one who became her husband for real.

Giving up on that attempt, for fear of her young son’s life, Park headed with the group to Beijing and lived in hiding until a Christian pastor in 2007 directed her to the UN refugee agency.

She was eventually granted asylum in Britain with her husband and son in January 2008 and was resettled in Bury, part of the Greater Manchester conurbation in northwest England.

The former schoolteacher worked in a Korean restaurant in Manchester, learning English at an adult college, and became a human rights activist, publicising abuses in her homeland and helping other North Koreans to settle in Britain.

“Bury is my motherland,” she said, likening her experience of learning English in the gritty market town to being reborn.

She joined the Conservatives in 2016. The centre-right party’s policy on asylum-seekers is less welcoming than others, but Park sees no contradiction in running under its banner after being selected to run as a ward councillor in Bury.

However, electoral campaigning is suspended owing to the coronavirus pandemic, and her chances of success in May are slim.

The ward in Bury is a stronghold of the opposition Liberal Democrats, and in previous elections in 2019 the Conservative candidate came a distant fifth.

But merely being able to stand in a free, multi-party election is a distinct novelty for Park.

Win or lose in May, Park said: “This experience has improved my life for next time. I will continue with working with Conservatives, I will work with residents for community work, not just with refugees.”

Other escapees have forged political careers in democratic South Korea.

Hazel Smith, a North Korea expert at the School of Oriental and African Studies in London, said the regime in Pyongyang largely treats defectors in the West as “irrelevant”, although it does monitor higher-profile figures such as Thae.

“It’s certainly news that a North Korean is standing to be a Conservative in the UK. It reinforces the fact that North Koreans can equally participate in a political process,” she said.

“But the future for most North Koreans, if they’re anti-government, is looking to north-east China or South Korea as a model.”

Park says regime operatives have not given her any unwelcome attention since she took on a political profile, and she would not be silenced if they did.

“They took away everything — my past, my family, my friends, but they never killed our spirit,” she said.

“That’s why we always fight this evil. I want to stand up by fighting for other people’s freedoms.” — AFP

These were the details of the news From N. Korea to UK election candidate: Defector fights for ‘voiceless’ for this day. We hope that we have succeeded by giving you the full details and information. To follow all our news, you can subscribe to the alerts system or to one of our different systems to provide you with all that is new. 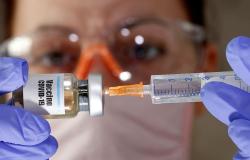