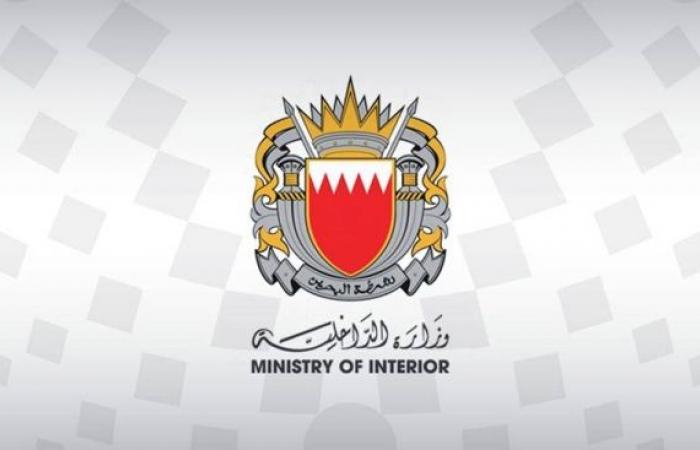 Hind Al Soulia - Riyadh - MANAMA — As part of the security protection efforts, the concerned security authorities in cooperation with the National Security Agency foiled two terrorist plots targeting two ATMs of a national bank in Nuaim and Jidhafs areas in the Capital Governorate.

The explosive disposal teams dealt with two bombs placed in the two locations at different times on Wednesday, Feb. 3, for a terrorist purpose. The two incidents have been treated as terrorism.

After securing and examining the two sites and collecting evidence by the crime scene and forensic lab teams, an investigation led to the arrest of a number of suspects. The probe continues.

Initial details indicate that the two operations were implemented by distribution of roles among the suspects, while some of them carried out the planning part.

Legal proceedings were taken by the General Directorate of Criminal Investigation and Forensic Science to refer the case to the Public Prosecution. — BNA

These were the details of the news Bahrain Interior Ministry foils terror plots targeting two ATMs for this day. We hope that we have succeeded by giving you the full details and information. To follow all our news, you can subscribe to the alerts system or to one of our different systems to provide you with all that is new.