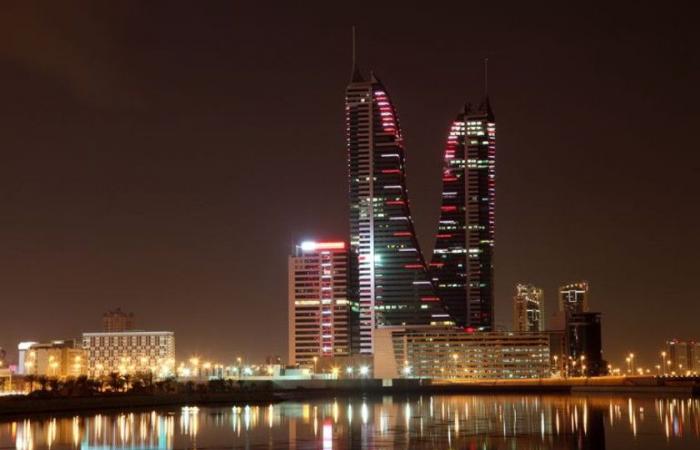 The bombs had been placed at the locations at different times on Wednesday morning, the ministry said in a statement, adding that a number of suspects had been arrested and the case had been referred to public prosecutors.

“The concerned security authorities in cooperation with the National Security Agency foiled two terrorist plots which aimed to blow up two ATMs belonging to one of the national banks in the al-Naim and Jidhafs areas in the Capital Governorate,” the statement said. ― Reuters

These were the details of the news Bahrain says it foiled ‘terrorist plots’ to bomb two bank ATMs for this day. We hope that we have succeeded by giving you the full details and information. To follow all our news, you can subscribe to the alerts system or to one of our different systems to provide you with all that is new.