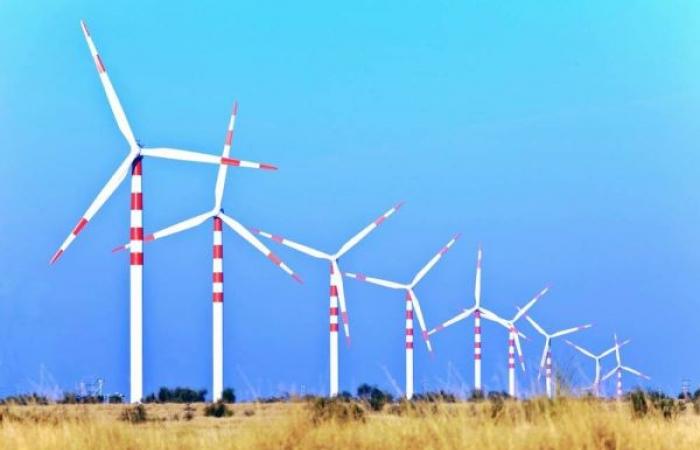 We show you our most important and recent visitors news details India, Gulf States engage in multiple areas in the following article

Hind Al Soulia - Riyadh - NEW DELHI — India and Bahrain have embarked on a program for promoting bilateral cooperation in the field of renewable energy.

The first meeting of a Joint Working Group in the field of renewable energy between the two countries was held Friday, India’s Ministry of New and Renewable Energy said in a readout of the meeting Saturday.

Dr. Abdul Hussain Bin Ali Mirza, president of Bahrain’s Sustainable Energy Authority, led his country’s delegation to the meeting while the Indian side was led by Dinesh Dayanand Jagdale, joint secretary in the Ministry of New and Renewable Energy.

The meeting was held under the rubric of a Memorandum of Understanding between India and Bahrain for promoting such bilateral cooperation.

The ministry said it was "a very productive meeting, in which both sides underscored importance of renewable energy to meet climate change goals, and presented the initiatives taken, progress made and future targets set by their respective governments as well as opportunities available in this sector."

Underlining business opportunities in this sector, "both sides agreed to forge deeper engagement in capacity building and enable focused cooperation between concerned agencies as well as private sector of the two countries in this sector, particularly in the field of solar, wind and clean hydrogen."

In another initiative by India to engage governments in the Gulf, the first meeting of senior officials of the Saudi-India Committee on Political, Security, Social and Cultural Cooperation was held simultaneously.

The meeting took place under the aegis of the Saudi Arabia-India Agreement for Strategic Partnership Council. The Indian side was led by Sanjay Bhattacharyya, secretary in the Ministry of External Affairs and the Saudi side by Dr. Adel Siraj Merdad, deputy minister of foreign affairs for political and economic affairs.

The Indian ministry said following the meeting that the Strategic Partnership Council reflects the desire of the leadership of both sides to impart further momentum to their bilateral relationship.

"Both sides agreed to give impetus to the work of existing mechanisms and establish Joint Working Groups for regular dialogue covering political, consular, Haj, defense, security, culture, health and education. Discussions were also been held under the Committee on Economy and Investment between the two sides." — WAM

These were the details of the news India, Gulf States engage in multiple areas for this day. We hope that we have succeeded by giving you the full details and information. To follow all our news, you can subscribe to the alerts system or to one of our different systems to provide you with all that is new.