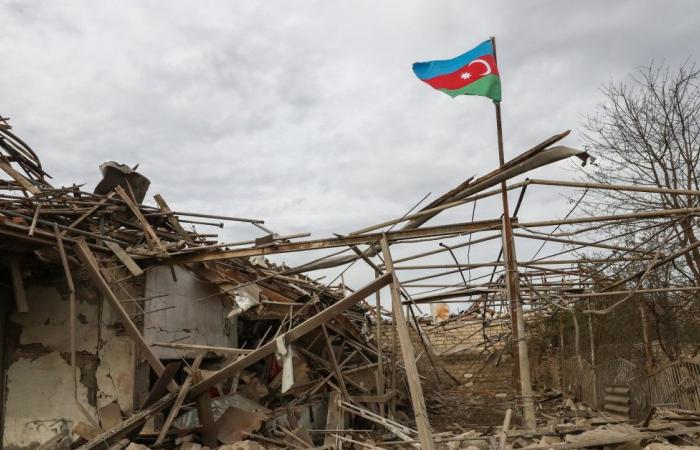 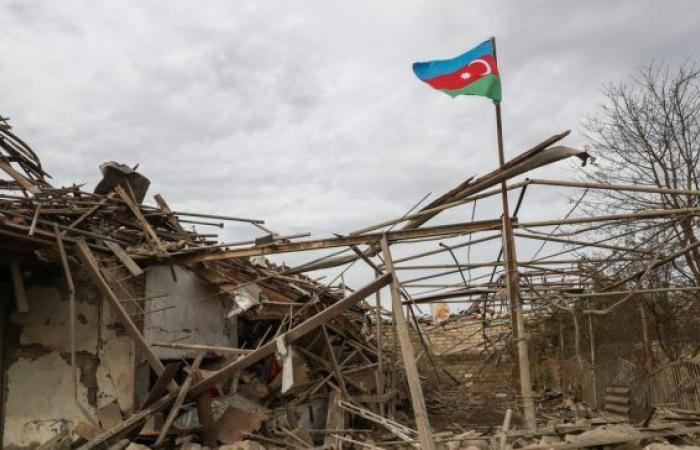 “In my eyes, the mother was killed, the father and his sister were taken away without knowing where,” said Sasha Petrosyan.

The man claimed that the tragedy happened at the start of the war in Nagorno-Karabakh. Fearing for his own life, he decided to flee from Armenia in late November last year.

A journey into the unknown

“I got in the tow truck and hid there,” he recalled the beginning of his journey. – Where and for how long I drove – I don’t know. Maybe 4 days. Eventually I got cold, I was very hungry, so I got out of the truck when it stopped. “

Sasha turned on the map app on her phone and found out that she was in Grodno, Belarus. He got to the hostel and there for a couple of days he was considering how to get to Lithuania.

“While I was there, I met the person, we talked, I told him I wanted to go to Germany. He told me that his friend Yegor is in Lithuania, who would join such a trip and give him his phone number, ”said Sasha.


These were the details of the news An Armenian who has fled Nagorno-Karabakh since the war has found... for this day. We hope that we have succeeded by giving you the full details and information. To follow all our news, you can subscribe to the alerts system or to one of our different systems to provide you with all that is new.