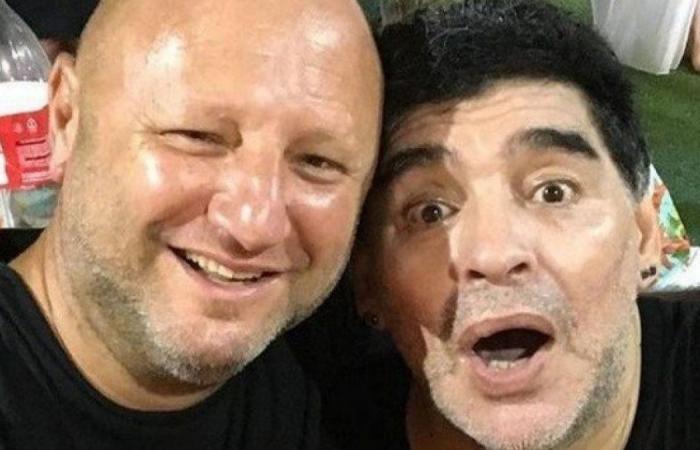 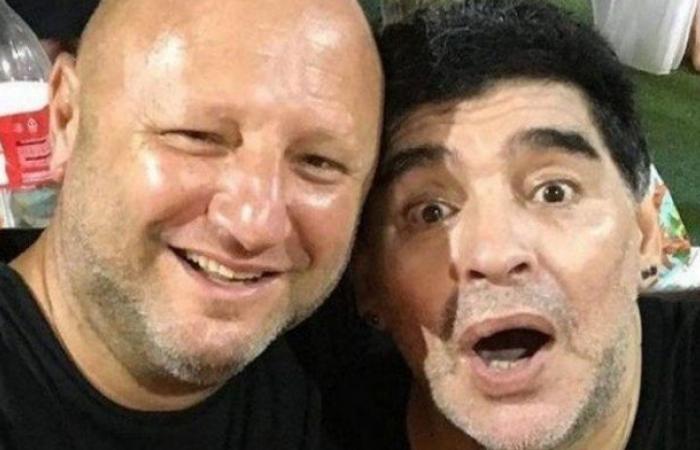 Mariano Israelit, historical friend of Maradona, stated that “a Diego they let go of his hand and made him drunk on purpose. ” In addition, he revealed that the Ten confessed to him that he had 100 million Dollars, fortune of which today its whereabouts is unknown. “Is it true that Diego Maradona had a hundred million dollars?” Adrea Taboada launched at Israelit, who was in the LAM apartment. Immediately, Diego’s friend fired: “In Mexico we had a talk with Dr. Castro, he told me ‘the truth is that I was able to get up, you remember how we lived in Cuba, we didn’t have a mango. I have over a hundred million dollars. ‘ I told him that the truth makes me happy because you remember what we were in Cuba that Fidel gave us food ”. Then he continued: “With Guillermo we wondered and the only thing we paid was the telephone. There were times when all we had was to pay for the phone, I was really happy ”.

“And where are those hundred million?” Asked Nancy Duré about the situation. “It’s a very good question,” Mariano remarked without question.

Mariano had related hours ago in Teleshow, that “Diego had him armored.” That the last times of Maradona’s life were very controlled by his environment. When asked about the dollars of which his whereabouts are unknown today, he highlighted: “By the numbers they are talking about, they are not there. I tell what he told me. And I would love for the children to be the ones to inherit it ”.

The last time Israelit saw him was in September 2020, at a barbecue in Bella Vista. When he said goodbye, he says that Maradona asked him and Mariano Castro – part of his inner circle – not to “abandon him.” “We are never going to abandon you. What you have to know is that they filter us and, sometimes, they don’t let us get to you ”, was the reply of his friend.


These were the details of the news I had 100 green sticks for this day. We hope that we have succeeded by giving you the full details and information. To follow all our news, you can subscribe to the alerts system or to one of our different systems to provide you with all that is new.