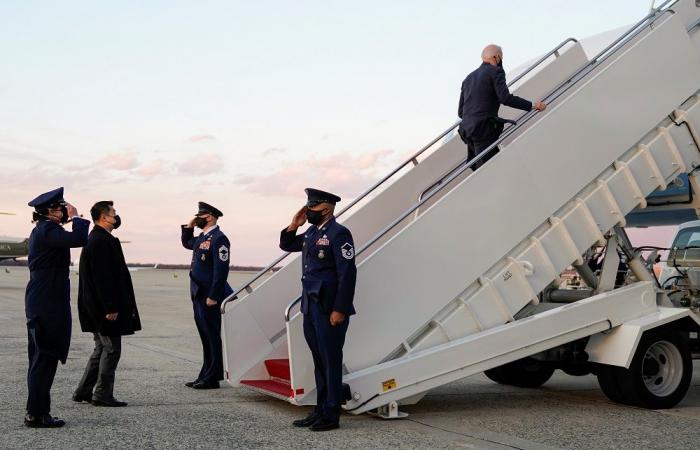 WASHINGTON, Feb 6 ― The US Air Force said yesterday that it will carry out a review of security on its bases around the world after an intruder entered a key military facility that is home to Air Force One, the aircraft that flies the president.

An unarmed adult male was able to make his way onto Joint Base Andrews on Thursday and enter a C-40 aircraft, a military version of the Boeing 737, officials said. They added that there were no indications that he had any links to extremist groups.

Joint Base Andrews, roughly 15 miles (24km) southeast of the White House in Washington, DS, is used by the president, vice president, and Cabinet leaders to travel around the country and world.

“Everybody in the (Defence Department) and certainly everybody in the Air Force understands what a serious matter this is,” Pentagon spokesman John Kirby told reporters.

In a statement, the Air Force said the service's Inspector General was reviewing the break-in.

In addition to that review, the Air Force will be doing a “comprehensive review” of security of bases around the world. ― Reuters

These were the details of the news US Air Force to review global base security after intrusion at home of Air Force One for this day. We hope that we have succeeded by giving you the full details and information. To follow all our news, you can subscribe to the alerts system or to one of our different systems to provide you with all that is new.