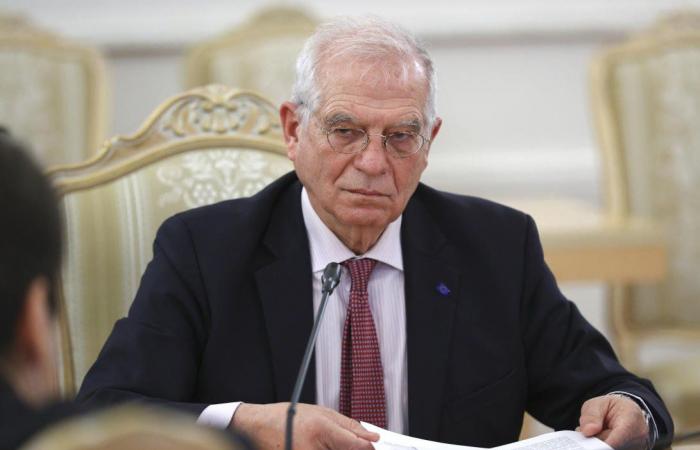 Jeddah - Yasmine El Tohamy - SEOUL, South Korea: South Korea’s top trade official is dropping her bid to become the next director-general of the World Trade Organisation, making it likely the job will go to former Nigerian finance minister Ngozi Okonjo-Iweala. She would become the first woman to lead the organization.
South Korea’s Ministry of Trade, Industry and Energy said in a statement Friday that its minister for trade, Yoo Myung-hee, will soon tell the WTO she is withdrawing her candidacy.
The WTO, which makes world trade rules, announced in October that Yoo and Okonjo-Iweala were the two finalists to become its next director-general, ensuring a woman will fill the top job for the first time. The WTO had ben expected to announce a winner before the end of 2020, but the process dragged on because of disagreements between member states over the candidates, the South Korean ministry said.
While it appeared Okonjo-Iweala had broader support, the WTO operates by consensus, which means that any single member country can block decisions.
The South Korean ministry said Yoo discussed her candidacy with officials from the United States and other WTO member states before deciding to withdraw over “comprehensive” considerations.
The previous WTO director-general, Roberto Azevedo of Brazil, made a surprise announcement in May last year that he would leave the job a year early, citing a “personal decision.” He left without a successor at the end of August.
The Geneva-based WTO, which was created in 1995 out of the former General Agreement on Tariffs and Trade, has never had a female or African as its leader.

These were the details of the news EU’s Borrell hails Russian vaccine as ‘good news for mankind’ for this day. We hope that we have succeeded by giving you the full details and information. To follow all our news, you can subscribe to the alerts system or to one of our different systems to provide you with all that is new.